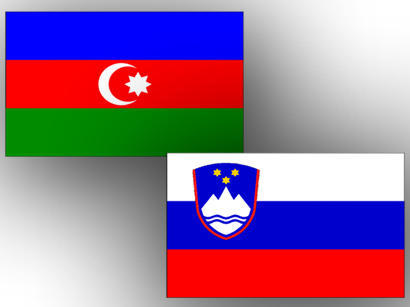 The Azerbaijani and Slovenian interparliamentary working group has discussed the development of political and economic relations between the two countries during the video conference held on June 18.

Head of the working group with Slovenia Agalar Valiyev noted that having high-level political relations between two countries also leads to a positive impact on economic and trade relations.

Moreover, he spoke about the importance of the mutual visits of the heads of states, governments and parliament, the agreements reached and the documents signed during these visits in the development of the relations between two countries.

Valiyev stressed that between Azerbaijan and Slovenia have so far signed 12 documents.

Furthermore, he noted that the country’s leadership has taken all necessary measures to prevent the spread of the COVID-19 in Azerbaijan and strengthen social protection.

In his turn, head of the Slovenian group of friendship with Azerbaijan Matjaz Neme talked about the role of high-level legislative cooperation in development of relations between the two countries.

Noting the high awareness of the economic development of Azerbaijan, he stressed the importance of activation of mutual visits for strengthening the cooperation.