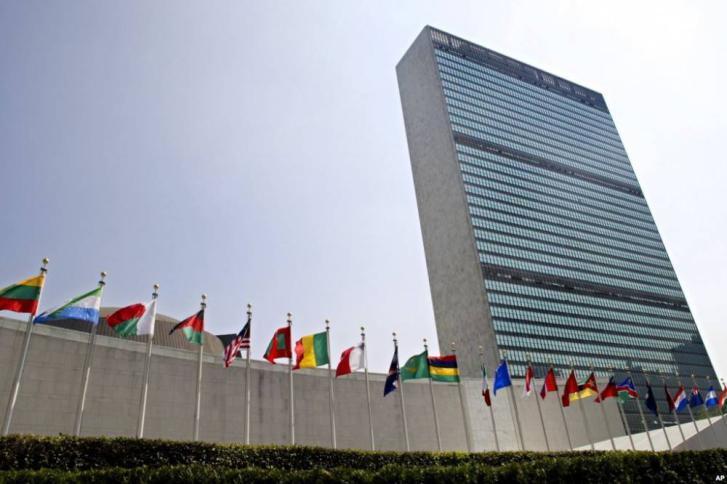 Azerbaijan was represented at the session by a government delegation headed by Deputy Foreign Minister Khalaf Khalafov.

The delegation included representatives of the Prosecutor General’s Office, the ministries of justice, internal affairs, economy, health, culture, education, labor and social protection of population, ecology and natural resources, the State Migration Service, and the State Committee for Family, Women and Children Affairs.

Speaking at the event, Khalafov noted that Azerbaijan is a party to the main international documents in the field of protection and promotion of human rights, and therefore attaches great importance to cooperation with the relevant UN treaty bodies in this area.

He also spoke touched upon the measures taken and initiated by the Azerbaijani government in connection with the COVID-19 pandemic.

The deputy minister presented a detailed report on the existing legal framework and practical steps taken in the field of sustainable development to ensure economic, social and cultural rights aimed at taking important measures, also reflected in the fourth periodic report covering 2013-2018.

He pointed out that the fourth periodic report was the first report submitted by Azerbaijan to the UN human rights treaty bodies after the 44-day Second Karabakh War [from late Sept. to early Nov.2020].

Khalafov stressed that after the elimination of the Armenian occupation of Azerbaijani lands, which lasted almost 30 years and was the main obstacle to the economic, social and cultural development of the region, as a result of the war, new realities arose to improve the welfare of people and expand cooperation.

According to him, these new realities have created an opportunity for a safe and decent return to their homes for almost a million internally displaced people.

Besides, the official noted that this return will be an important contribution to the restoration and protection of the violated rights of internally displaced persons.

The presentation was followed by a constructive interactive dialogue in four sections, covering Articles 1 to 15 of the International Covenant. Authorized representatives of the relevant state structures of Azerbaijan answered the questions of the members of the UN profile committee.

The UN Committee on Economic, Social and Cultural Rights, which includes representatives from 18 countries, will submit its recommendations to the government of Azerbaijan on a periodic report and interactive dialogue by October 15.

A complete ceasefire and a cessation of all hostilities in the zone of the Karabakh conflict were introduced on Nov. 10, 2020.

The conflict between the two South Caucasus countries began in 1988 when Armenia made territorial claims against Azerbaijan. As a result of the ensuing war, the Armenian Armed Forces occupied 20 percent of Azerbaijan, including the Karabakh region and seven surrounding districts. The 1994 ceasefire agreement was followed by peace negotiations.

Previous President Ilham Aliyev: Unfortunately, our peace initiatives have not been yet positively responded by Armenian side
Next Baku rules out presence of third forces on Iran-Azerbaijan border