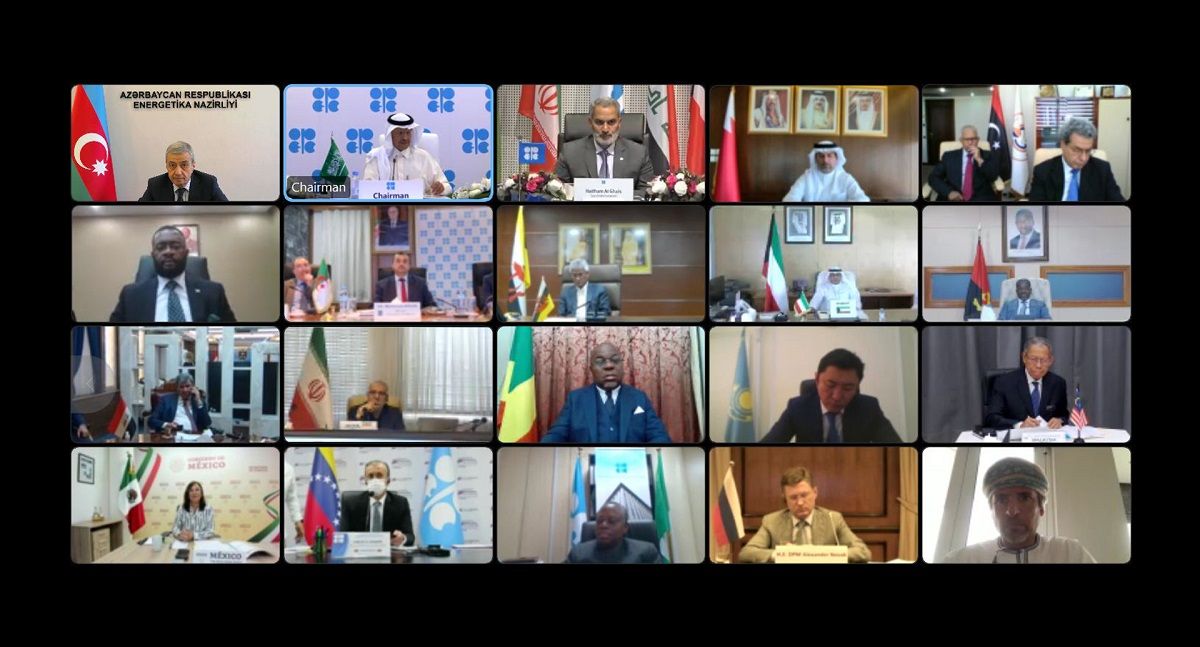 At the 31st Ministerial Meeting of OPEC and non-OPEC countries, Azerbaijan supported a decision to increase daily oil output by 100,000 barrels in September, Azernews reports per the Energy Ministry.

According to the quota set for September, the daily crude oil production in Azerbaijan is expected to reach 718,000 barrels.

Moreover, it was agreed to hold the 32nd Ministerial Meeting of OPEC+ countries on September 5.

This ministerial meeting was the first held under the chairmanship of OPEC’s new Secretary General Haitham Al Ghais of Kuwait, who took over the role on August 1.

Since April 2020, OPEC and non-OPEC countries have entered into an agreement on the reduction of daily oil output volumes.

At the 19th Ministerial Meeting of OPEC and non-OPEC countries, Azerbaijan supported the decision to increase daily crude oil output by 400,000 barrels per month in August-December 2021 and to extend the Declaration of Cooperation until late 2022, with partial adjustments to the base level of oil production from May 2022.

The Declaration of Cooperation envisaged increasing daily crude oil production volume in Azerbaijan every month from August to the end of 2021 and reducing the obligations related to cuts accordingly.

Moreover, from May 2022 to the end of the year, the calculation of Azerbaijan’s oil production obligations will be continued on the basis of the existing base. In other words, 718,000-barrel daily crude oil production in October 2018 in Azerbaijan will remain the base level for determining the output level next year.