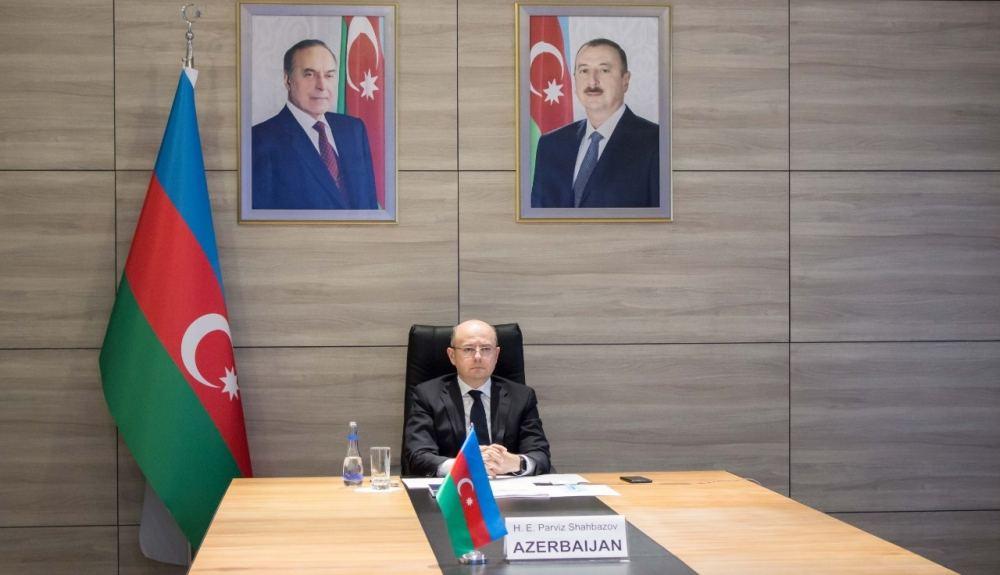 Azerbaijan has supported the extension of OPEC+ deal by the end of July, Trend reports citing the country’s energy ministry.

The videoconference of OPEC and non-OPEC countries’ ministers decided to extend the deal to cut daily oil output by 9.7 million barrels by another month, till July 31.

It was agreed that the countries, which have failed to fully implement their obligations from May through June, will compensate this in July, August and September.

OPEC members will reduce daily oil production by 6.084 million barrels, while non-OPEC countries will cut their output by 3.616 million barrels per day.

Azerbaijan should fulfill its obligation to cut oil production by 164,000 barrels in May-June by the end of July as well and keep crude production at 554,000 barrels per day.