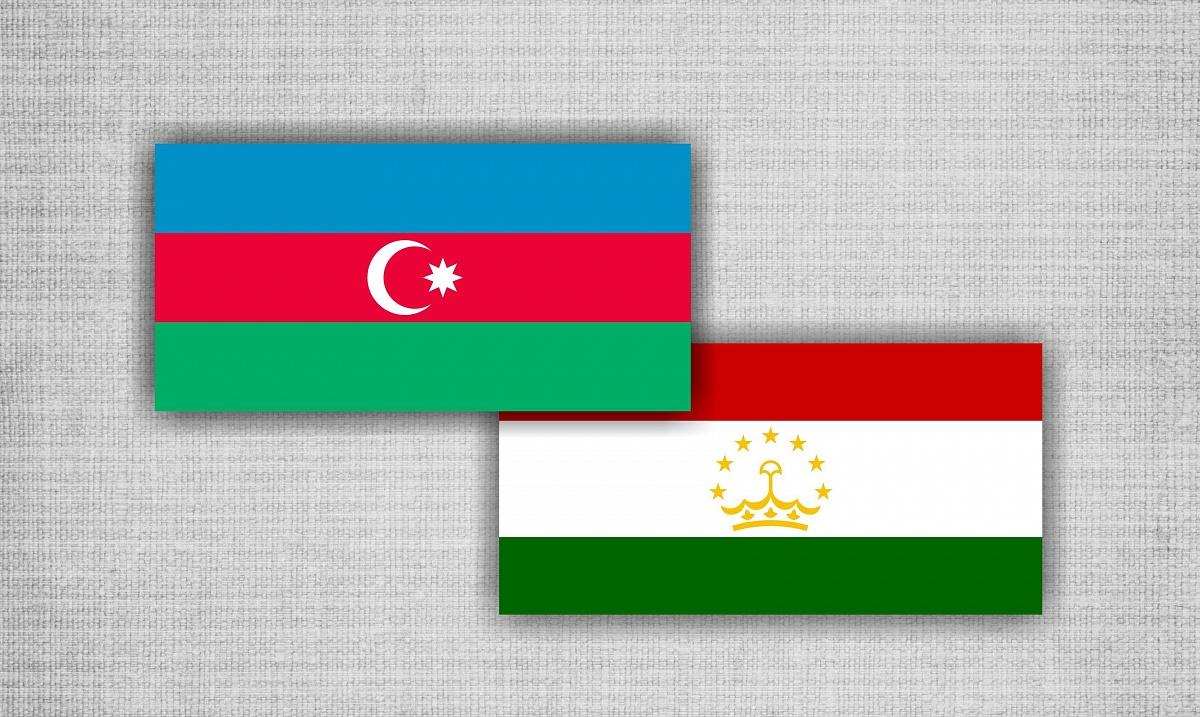 Azerbaijan and Tajikistan have discussed prospects for increasing the mutual export and investment potential, the Export and Investment Promotion Foundation has reported.

During the videoconference attended by representatives of the two countries’ government agencies, the parties also discussed the prospects for trade and economic cooperation.

Azerbaijan’s Deputy Economy Minister Rovshan Najaf noted that the principles of mutual respect and friendship between the two countries are based on historical and cultural proximity. Adding that bilateral economic ties are developing, he noted the importance of such meetings.

Noting the work done for the reconstruction of Azerbaijan’s liberated territories and new investment opportunities, the deputy minister stated that there is a basis for expanding cooperation between the two countries at a new level.

In turn, Tajik Deputy Foreign Minister Sharaf Sheralizoda stressed his country’s interest in expanding relations with Azerbaijan and Tajik companies’ participation in projects related to the restoration of the liberated territories. He also shared his views on the development of the Azerbaijani-Tajik economic cooperation.

It should be noted that the Azerbaijani-Tajik trade turnover amounted to $5.5 million in the first eight months of 2021. Last year, trade volume between the two countries resulted in $5.2 million.