Azerbaijan to export pomegranate to Europe 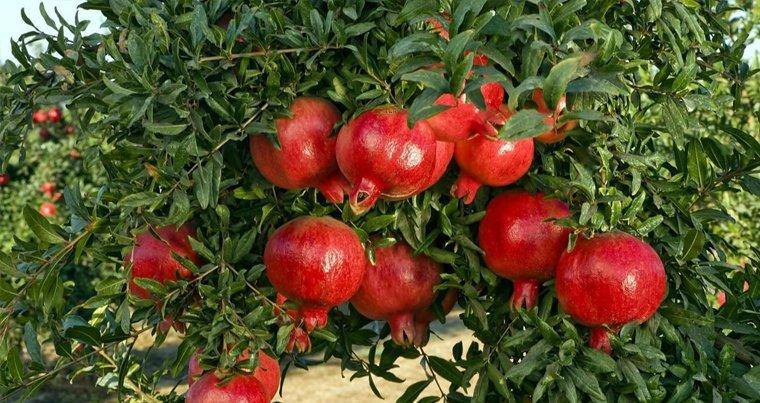 Land of Fire is preparing to bring national pomegranate to new export markets in Europe.

Akhundov stressed that negotiations are underway on export to Latvia, Poland and France.

“The quality of the products is a very important issue for these countries. In this regard, local producers are working to improve quality. The export of products to these countries is expected in September,” he noted.

Akhundov added that last year, 180,000 tons of pomegranates were produced in Azerbaijan. Products worth $ 13 million were exported. During the first three months of 2019, the pomegranate has been exported in small quantities. Main export destinations were Russia, Ukraine and Kazakhstan.

He also touched open the pomegranate processing plants, noting that establishment of businesses is planned in Aran districts. So far, this issue is under discussion.

The Pomegranate Producers and Exporters Association was established on October 31, 2016. Today it brings together 26 members.

Pomegranate is a national fruit that plays a big role in the development of non-oil sector in Azerbaijan, both agriculture and tourism.

Azerbaijan’s national brand pomegranate has received worldwide recognition as one of the best for taste and quality.

The varieties Gulovsha, Vesel, Shandi, Shirin and Bala Mursal are mainly cultivated in local gardens. For the further development of pomegranate production, measures to cultivate new varieties and create new gardens are being taken.

Goychay region is distinguished for the pomegranate cultivation in Azerbaijan. Since 2006, traditional festivals of pomegranates have been held in Goychay region every year. It serves to promote the Azerbaijani pomegranate that has become a cultural and tourism symbol of the country.

Pomegranate is not only economically profitable, but also of great importance for human health. Pomegranate juice and peel are used in the treatment of up to 20 diseases. Pomegranate rind, as well as oil from its seeds are used in cosmetology, pharmaceutical production. 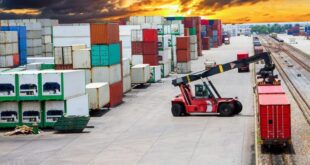 BP talks on security of pipelines running from Azerbaijan to Europe