Azerbaijan to have access to 5G internet in coming years 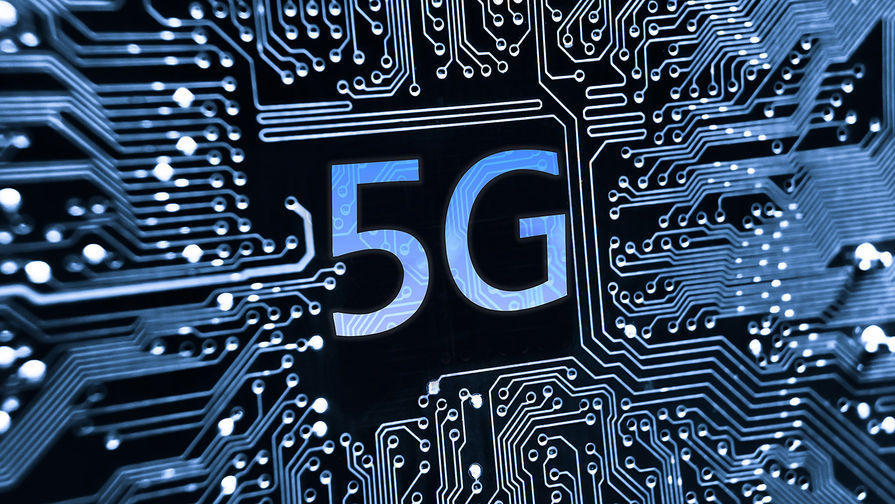 Tamerlan Taghiyev, executive director of the Center for Analysis and Coordination of the Fourth Industrial Revolution, has stated that Azerbaijan will be provided with 5G internet in the coming years, according to Trend.

He noted that the primary goal is to use 5G technology and that the development of the digital economy necessitates certain factors, such as the creation of digital infrastructure and ensuring complete coverage of the country with high-speed Internet.

Taghiyev also stated that Azerbaijan is currently collaborating with the World Economic Forum on three major areas: artificial intelligence and machine learning, the Internet of Things (IoT) and urban transformation, and digital commerce.

He recalled that the official opening ceremony of the Center for Analysis and Coordination of the Fourth Industrial Revolution was held on February 23, 2022, and that artificial intelligence sessions were planned.

He also mentioned that Azerbaijan and Turkey signed a memorandum of understanding on digital trade in April 2021.

The executive director mentioned that the center will bring green solutions to Azerbaijan.

“Azerbaijan’s leadership has set a goal to revive Karabakh through the introduction of ‘smart’ and ‘green’ technologies. This is the purpose, task, and duty of each of us. We also hope that our center will contribute to the restoration of Karabakh,” he said.

He added that the center will also promote the attraction of advanced technologies to Azerbaijan, as well as green solutions for use not only in Karabakh but also in other parts of the country. 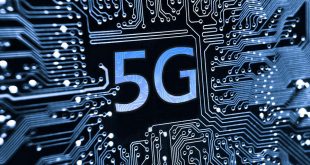 Ministry: 5G technology not to be applied in Azerbaijan