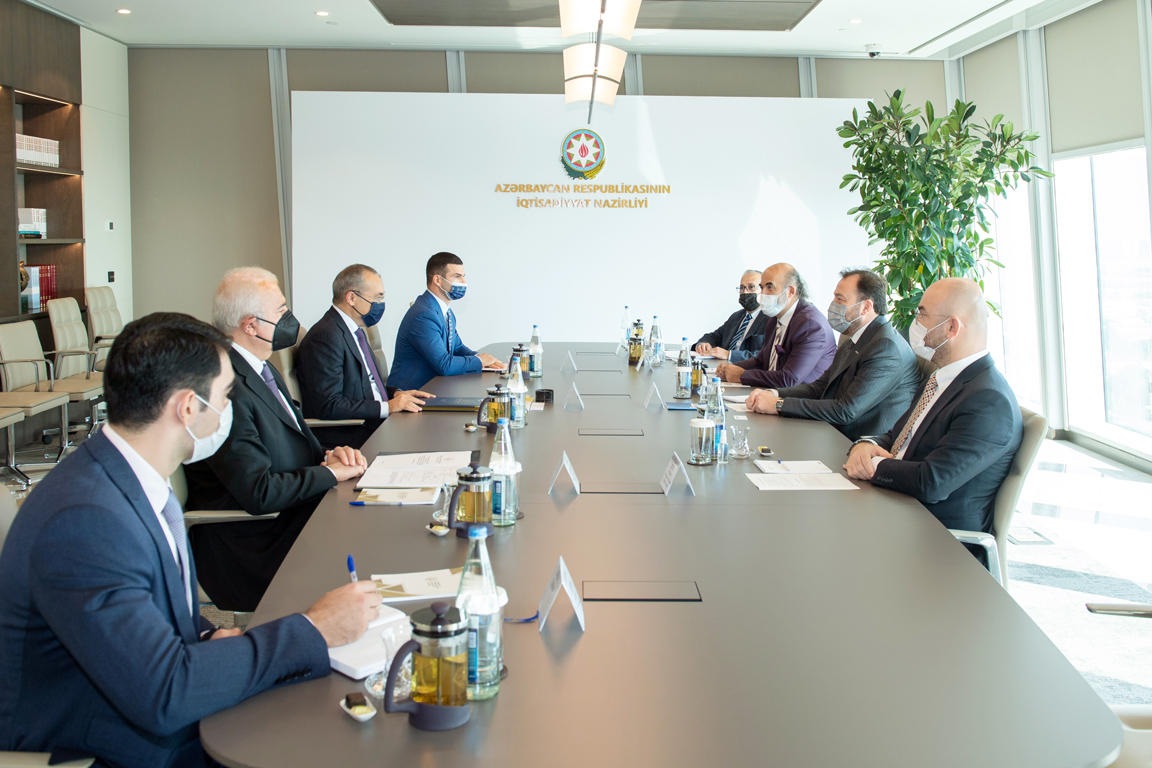 Azerbaijan and Turkey have discussed cooperation to rebuild the country’s liberated territories.

During the meeting, the parties discussed areas of trade and economic partnership development, as well as the expansion of the scope of the Preferential Trade Agreement, signed between the governments of the two countries.

Jabbarov emphasized the high level of strategic cooperation between the two countries, solid ties of friendship and partnership, and Turkey’s constant political and moral support to Azerbaijan.

The parties underlined that the signing of the Shusha Declaration by the heads of state opens up new opportunities for widening bilateral cooperation.

In turn, the ambassador noted the strategic alliance of Turkey with Azerbaijan, reiterating that Turkey has always stood by Azerbaijan.

He underlined the active participation of Turkish companies in the revival of Azerbaijan’s liberated territories.

On June 15, Azerbaijan and Turkey signed the Shusha Declaration on Allied Relations, during Erdogan’s first official visit to Shusha, eight months after Azerbaijan’s victory in the war with Armenia in 2020. The document focuses on defence cooperation, promoting regional stability and prosperity, and establishing new transportation routes.

Azerbaijan and Turkey cooperate in various fields of economy and have jointly completed giant energy and infrastructure projects such as Baku-Tbilisi-Ceyhan, Baku-Tbilisi-Kars, and TANAP.

Previous Azerbaijani defense minister meets with NATO Special Representative for Caucasus and Central Asia
Next Israel and Azerbaijan are great allies and partners, who have common interest in region – former Israeli MP 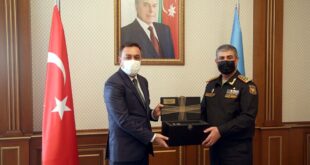 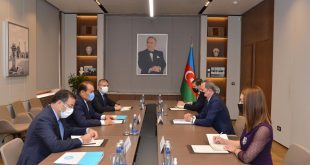 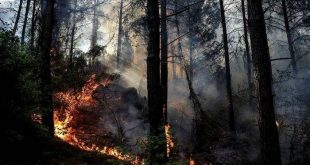