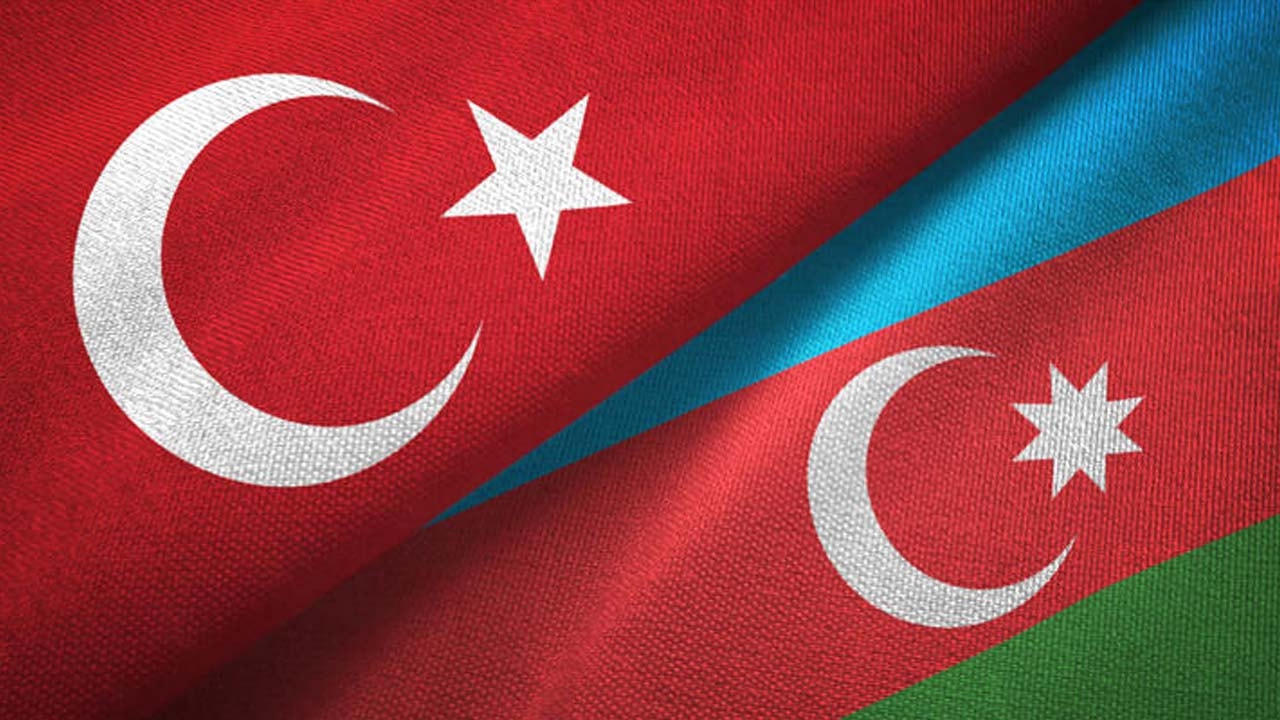 Cooperation in the field of labor, employment and social protection between Azerbaijan and Turkey were discussed during the videoconference meeting of two counties’ Labor and Social Protection Ministers Sahil Babayev and Vedat Bilgin.

Baku and Ankara have discussed cooperation in the field of labor, employment during the meeting held between Azerbaijani Ministers of Labor and Social Protection of the Population Sahil Babayev and Turkey’s Minister of Labor and Social Security Vedat Bilgin.

Noting the social protection and active employment programs implemented in Azerbaijan, Babayev spoke about the reforms in this sphere, the DOST concept, the use of electronic technologies in the social sphere and the proactive services provided to the population.

The minister also noted social support measures for the martyrs’ families and war veterans in the post-war period.

Besides, the underlined the importance of consistent exchange of experience in the field of active cooperation in these areas.

Stressing that the strategic partnership between the two countries is based on the factors of friendship, brotherhood and unity of people, Babayev emphasized the important role of joint efforts of the heads of states in the sustainable and long-term development of bilateral relations. In addition, he expressed his gratitude for Turkey’s political and moral support to Azerbaijan during the 44-day Second Karabakh War.

Furthermore, the minister expressed his condolences to the families and friends of those who lost their lives during forest fires in Turkey.

Additionally, the parties discussed current state of relations between Azerbaijan and Turkey in the field of labor, employment and social protection. To this end, the parties exchanged views on expanding the legal framework, developing new documents on cooperation and organizing the next meeting of the joint commission.

Azerbaijan and Turkey cooperate in various fields of economy and have jointly completed giant energy and infrastructure projects such as Baku-Tbilisi-Ceyhan, Baku-Tbilisi-Kars and TANAP.

Previous Nar reaches new heights for wide connectivity with more than 50 new base stations
Next Azerbaijan, Belgium upbeat about ties