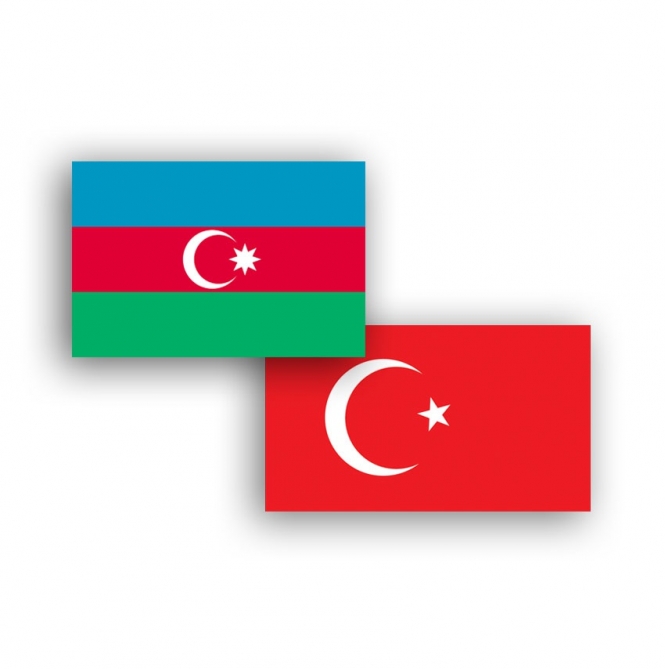 Under the agreement on military cooperation between the Republic of Azerbaijan and the Republic of Turkey, in accordance with the annual plan, joint live-fire large-scale tactical and flight-tactical exercises will be held in Azerbaijan with the participation of the Land Forces and the Air Force of both countries.

According to Azerbaijan’s Defense Ministry, the joint exercises will involve military personnel, armored vehicles, artillery mounts, and mortars, as well as military aviation and air defense equipment of the armies of the two countries.