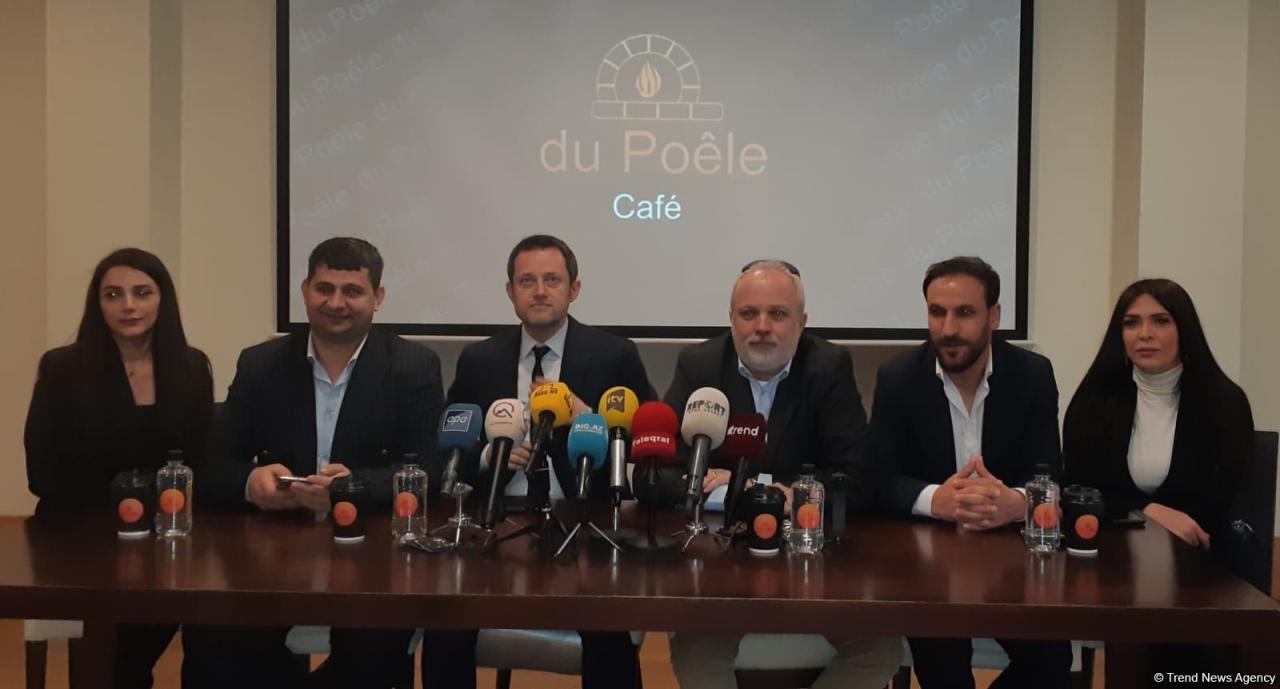 Azerbaijani and Turkish cinematographers will produce a film about the Second Karabakh War.

In this regard, a press conference was held at the Nizami Cinema Center in Baku, which was attended by members of the film crew – director of the film project Selahattin Sanjakli, actor Ertugrul Shakar, producer Yalchin Choban and head of Eslem Film company Metin Yucelin.

Speaking about the project, Selahattin Sanjakli said that itwill be a full-length feature film.

“Now we are at the stage of project development – we are holding meetings with the Azerbaijani side, determining the exact locations. The film will be dedicated to the 44-day Patriotic War, the liberation of the city of Shusha from the Armenian occupation. We deeply respect the memory of the martyrs and wish a speedy recovery to the veterans of the 44-day Patriotic War,” he said.

Sancakli noted that Turkish filmmakers also set the task of expanding cooperation with Azerbaijani colleagues and implementing a number of film projects in the future.

Turkish actor Ertugrul Shakar noted that he visited Azerbaijan for the first time and feels at home here.

“The project of our film is a story about people who for about 30 years lived in longing for their native lands, about brave, courageous people who liberated their ancestral land from occupation, about patriots who love their homeland boundlessly, about those who inscribed a heroic page in the modern the history of Azerbaijan,” the actor said.

Producer Yalchin Choban stressed that the upcoming film will be his second film project in Azerbaijan, a film about policemen was shot in the summer.

“We have many creative ideas and plans that we want to implement in Azerbaijan. As for the upcoming film, the film crew will consist of representatives of Turkey and Azerbaijan. And this applies not only to the actors, but also to the technical staff of the film. There will be a casting and we we will determine the performers of the main roles,” Yalchin Choban said.

Eslem Film CEO Metin Yucelin added that a large team will be working on the film. Filming is scheduled to begin in the summer.

It should be noted that Selahattin Sanjakli and Ertugrul Shakar are well known to the Azerbaijani audience from the series “Kurtlar Vadisi” (Valley of Wolves).