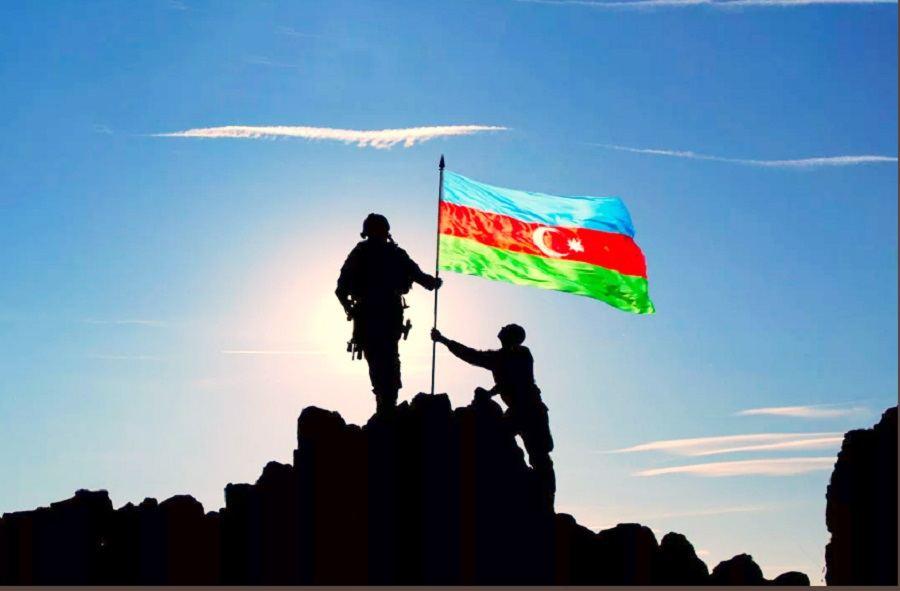 Azerbaijan Television and Radio Broadcasting (AzTV) and the Sivas Cumhuriyet University of Turkey have signed a cooperation protocol.

Azerbaijan and Turkey will shoot a film about the Armenia-Azerbaijan Nagorno-Karabakh War as part of the partnership.

Moreover, the Sivas Cumhuriyet University will conduct virtual trainingd for students of the CJSC TV and Radio Academy and media staff on March 8-19.

The trainings will be held under the coordination of the Journalism Faculty of Sivas Republic University.

Participants who complete the training program will be awarded certificates.

Founded in 1956, Azerbaijan Television and Radio Broadcasting Closed Joint-Stock Company, is considered the oldest television company in the country.

Azerbaijan Television programmes are broadcasted not only in Azerbaijan, but also in Turkey, Russia, Ukraine, Iran, Canada, Uzbekistan and Kazakhstan.

Sivas Cumhuriyet University is a public university established in the Sivas Province of Turkey in 1973 at the 50th anniversary of Turkish Republic.

The university is a member of the Caucasus University Association.

Previous Azerbaijan, Pakistan discuss areas of military cooperation
Next Azerbaijani сulture minister: We are keen to expand our cooperation with Turkey