Azerbaijan-Ukraine trade exceeds half a billion US dollars this year 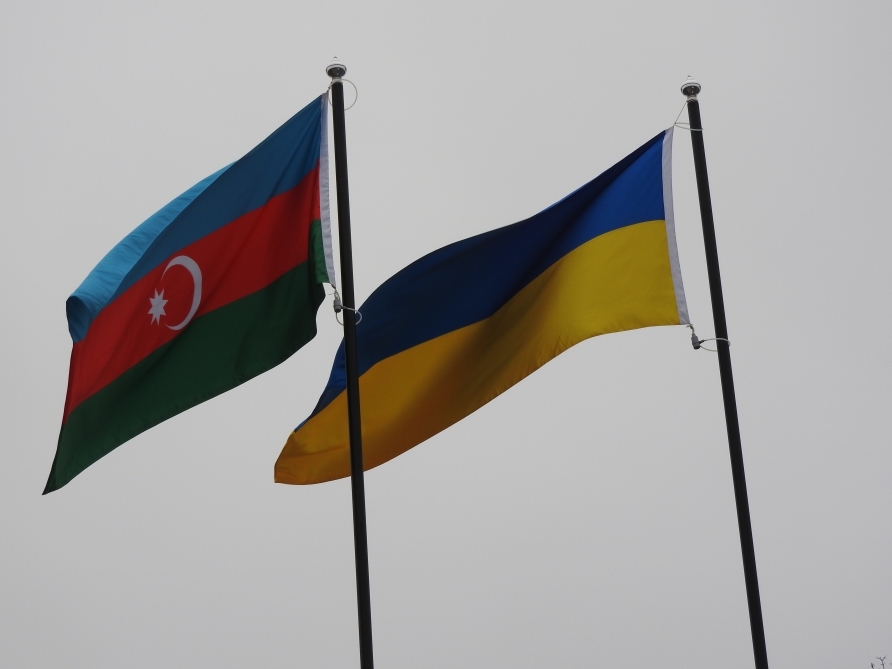 Import and export operations between Azerbaijan and Ukraine made up $519 million in January- July of this year, according to Ukraine`s State Statistical Committee.

Exports from Azerbaijan to Ukraine reached $273 million, while imports amounted to $246 million in the first seven months of 2020, official figures suggest.

Ukraine is Azerbaijan`s second largest trade partner in the CIS after Russia. Trade between the two countries exceeded $800 million in 2019.

Previous Winners of “Heroes of the Day” contest organized by Nar and “TƏBİB” announced
Next Ambassador: “I hope to develop economic relations between Azerbaijan and Iran”