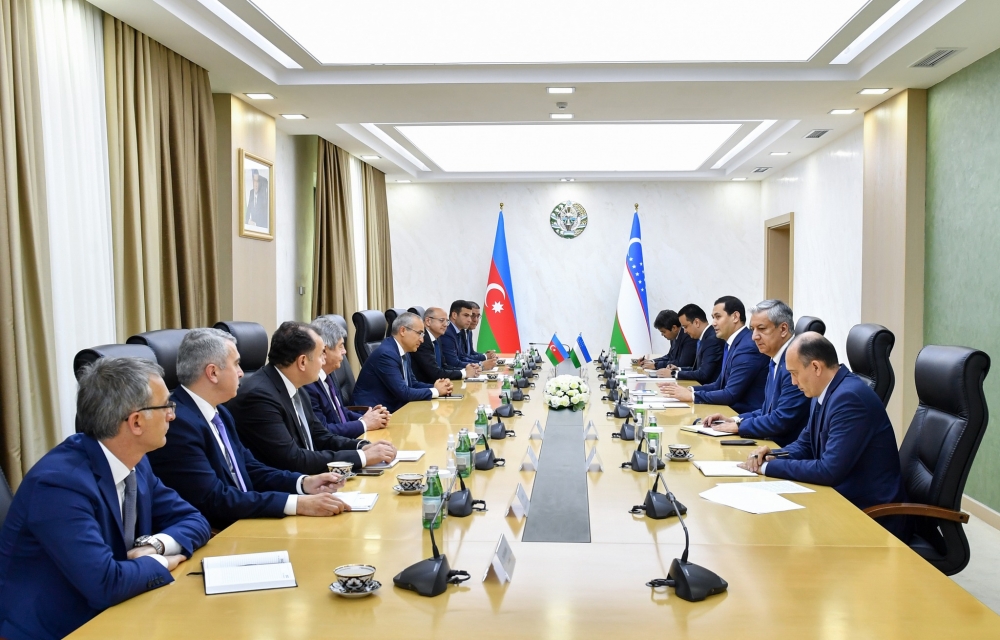 Azerbaijan’s Minister of Economy Mikayil Jabbarov has met with Deputy Prime Minister, Minister of Investments and Foreign Trade of the Republic of Uzbekistan Sardor Umurzak.

“During the meeting with the Deputy Prime Minister, Minister of Investment and Foreign Trade of the Republic of Uzbekistan Sardor Umurzakov, we had useful discussions on strengthening economic ties between our countries, development of cooperation in the fields of industry, energy, agriculture, investment and SMEs”, Minister Jabbarov posted on his Twitter account. 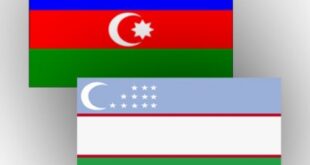 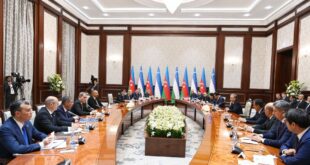 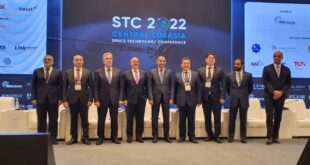