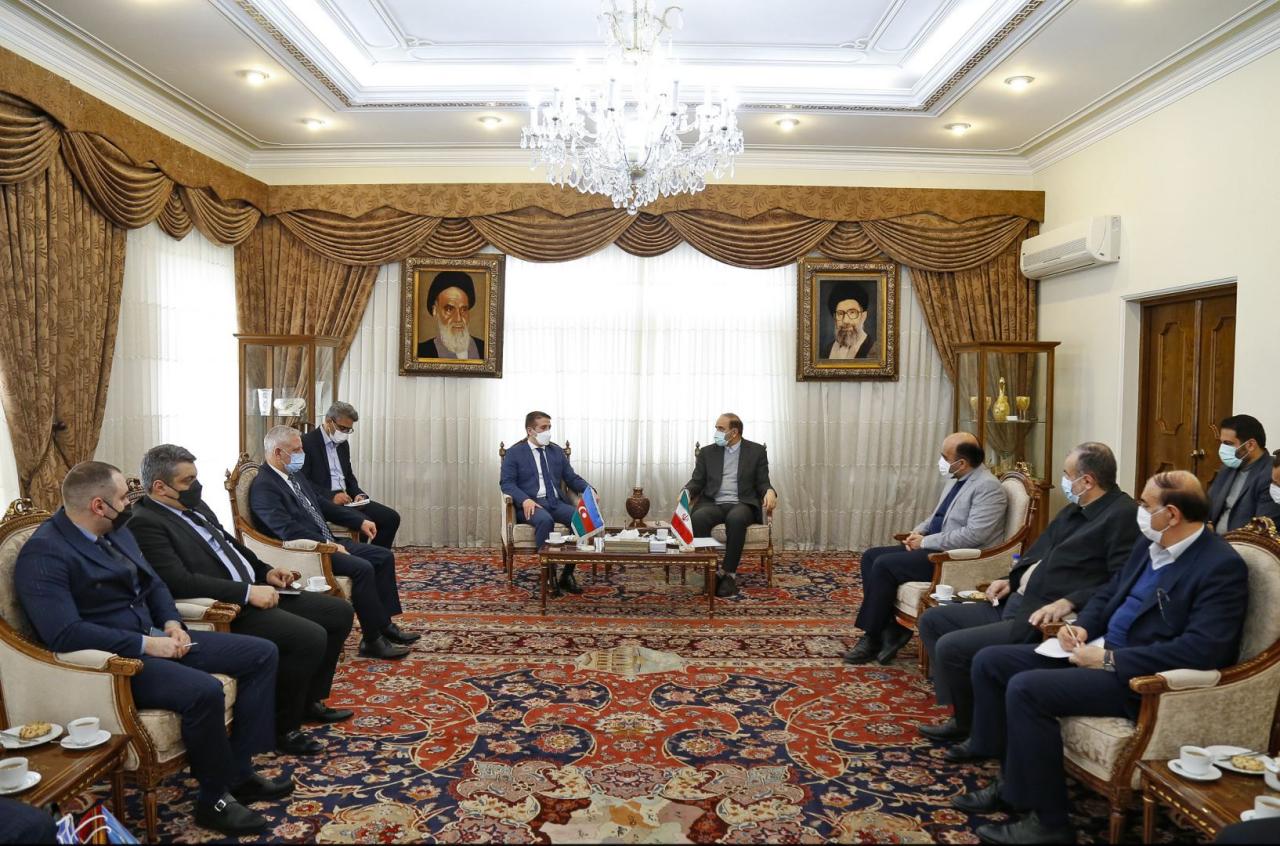 The next meeting of the Intergovernmental Commission on Economic, Trade and Humanitarian Cooperation between Azerbaijan and Iran will be held in Baku on March 10 and March 11, 2022, Azerbaijani Ambassador to Iran Ali Alizada said, Trend reports citing Iran’s East Azerbaijan Province Governor Office.

He made the remark during a meeting with Governor of East Azerbaijan Province Abedin Khorram.

The ambassador noted that the commission will discuss a number of issues, including the opening of the Khudafarin border checkpoint, the construction of a new border bridge and other agreements reached between the two countries.

Alizada also added that 132 kilometers of the joint border between Azerbaijan and Iran have been liberated from Armenian occupation. The liberation of the territories has created new opportunities for the development of cooperation between the two countries. By activating border connections, the potentials can be used the best.

“Great opportunities, such as customs and tax benefits, as well as infrastructure opportunity have been created for companies and investors in the liberated territories of Azerbaijan from occupation, and companies from the East Azerbaijan Province are invited to the territories,” he said.

During the meeting, the Governor of the East Azerbaijan province Abedin Khorram said that the policy of the current Iranian government is to create close ties with all countries, especially neighboring countries. Azerbaijan is a friendly and brotherly country in Iran’s foreign policy, and the existing ties between the two countries should be strengthened and developed.

Khorram stressed that during the visit of the Iranian Minister of Roads and Urban Development Rostam Ghasemi to the liberated territories of Azerbaijan, the Iranian delegation witnessed that Azerbaijan has begun great work to reconstruction of these territories.

The governor also pointed out that the establishment of the Khudafarin border checkpoint will allow create new opportunity for the development of relations between the two countries. 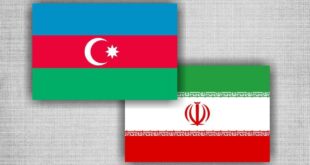 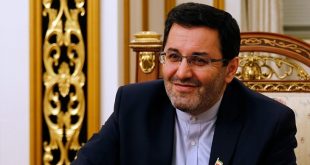 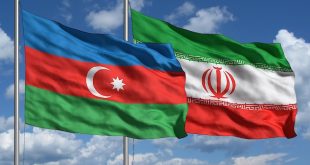 Deputy minister: Iran and Azerbaijan are determined to expand relations