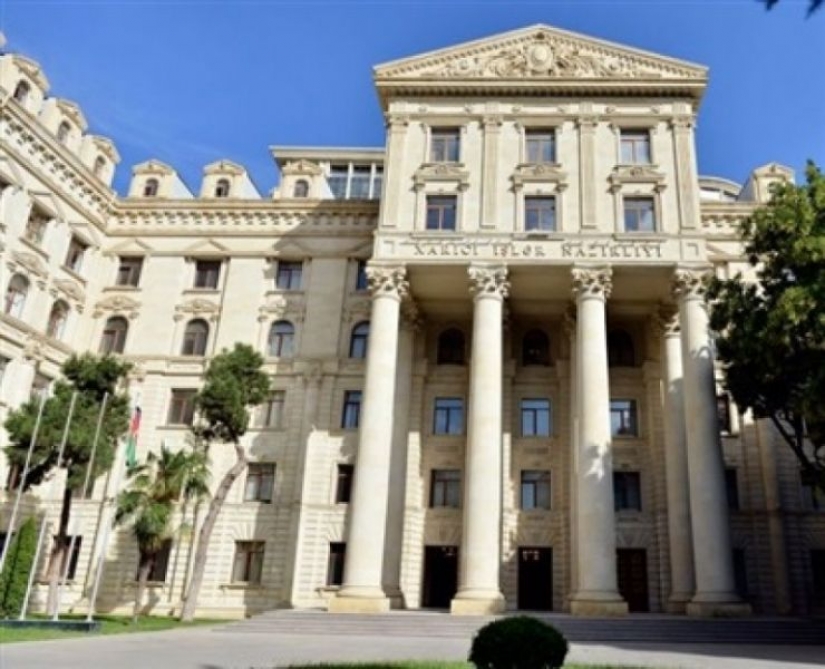 During the meeting, the sides noted with satisfaction that the 30th anniversary of the establishment of diplomatic relations between the two countries will be celebrated on June 5, 2022, and also hailed the successes achieved in the development of bilateral relations during this period.

Deputy Minister Khalaf Khalafov provided an insight into the new political realities in the region after the Patriotic War, the restoration and reconstruction work carried out in the territories liberated from Armenian occupation, about the measures and large-scale projects implemented by Azerbaijan. He spoke about the efforts of the country aimed at ensuring that IDPs could return to their native lands with dignity, as well as to ensure sustainable stability and security in the region.

Deputy Minister Georgiev noted with satisfaction that the meetings held by the delegation led by him during his visit to Azerbaijan were fruitful. He stressed that Azerbaijan is an important and reliable partner both in the South Caucasus and in the international arena. He said his country is ready to discuss opportunities for cooperation in large-scale economic and trade projects of mutual interest. Vasil Georgiev noted with satisfaction that Bulgarian Foreign Minister Teodora Genchovska had invited Azerbaijani Foreign Minister Jeyhun Bayramov to pay a visit to the country.

At the meeting, the sides exchanged views on cooperation between Azerbaijan and Bulgaria within international organizations, and regional and international security issues of mutual interest.

Emphasizing the importance of the mechanism of political consultations between the Foreign Ministries of the two countries, the sides agreed to continue visits and meetings.