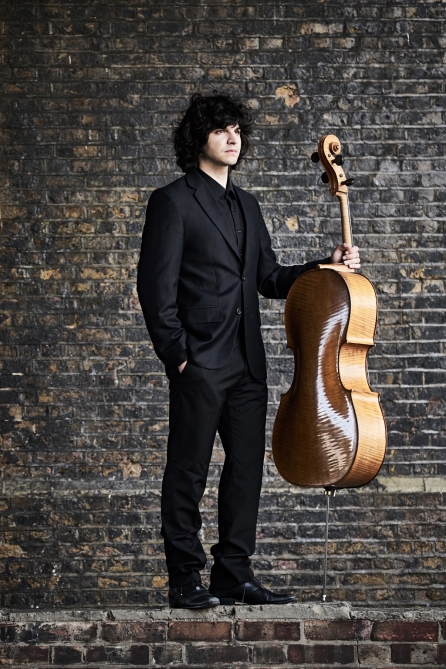 Azerbaijani cellist Jamal Aliyev will give a concert with the UK`s chamber orchestra London Mozart Players in Grayshott, Hampshire, England, on September 13.

The orchestra will perform the Variations on a Rococo Theme for cello by Tchaikovsky.

The 26-year-old cellist Jamal Aliyev has participated in a number of international festivals in Turkey, Great Britain, France, Switzerland, China and other countries.

The musician performed on BBC Radio 3, Medici TV and London Live TV on many occasions, including his solo performance with the BBC Concert Orchestra where he gave his debut live broadcast at the Menuhin Hall.

He has recorded his debut CD with the Champs Hill label and has been performing as a solo cellist and a chamber musician in prestigious major venues around the world.

Previous Subscriber base of Nar grows rapidly
Next Will pension reforms cause teacher shortage at Azerbaijani schools in Georgia?