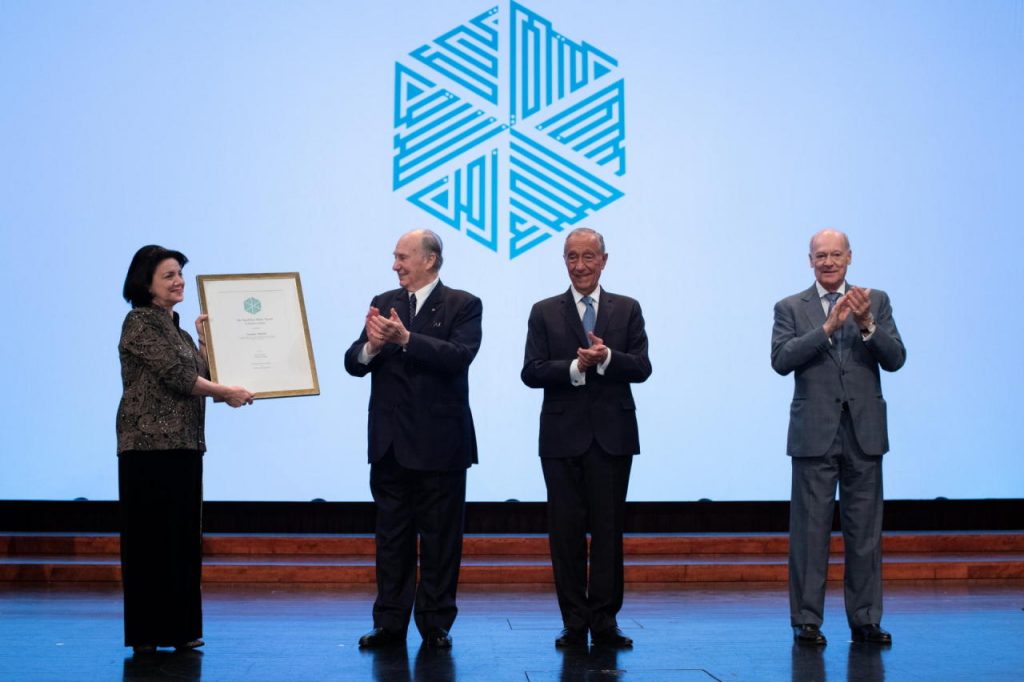 This year Aga Khan Foundation, founded in 1967, for the first time established the international award in the field of music – Ag Khan Music Award.

The first laureate in the field of compositional creativity was the chairman of the Azerbaijan Union of Composers, UNESCO Peace Artist Firangiz Alizade, Trend Life reported.

Aga Khan Foundation highlighted the outstanding achievements of the Azerbaijani composer Firangiz Alizade in the field of contemporary academic music, in which the spiritual wealth and high intellectualism of Oriental art are reflected with great attractiveness.

The Aka Khan Foundation (AKF) is a private, not-for-profit international development agency, which was founded in 1967 by Prince Shah Al Hussaini, Aga Khan IV.

AKF seeks to provide long-term solutions to problems of poverty, hunger, illiteracy and ill health in the poorest parts of South and Central Asia, Eastern and Western Africa, and the Middle East.

The Foundation concentrates its resources on selected issues in health, education, rural development, environment and the strengthening of civil society.

Firangiz Alizade is best known for her works which combine the musical tradition of the Azerbaijani mugham and 20th century Western composition techniques, especially those of Arnold Schonberg and Gara Garayev.

Alizade also enjoys long productive cooperation with Kronos, which has presented her works, including Mugamsayagy, Absheron, and Oasis since 1993.

In 2016, “Dance”, an academic work by prominent Azerbaijani composer Firangiz Alizade, was performed in the framework of tour, organized by the world-renowned Kronos Quartet.

In 2017, Azerbaijan’s State Academic Opera and Ballet Theater  marked the 70th anniversary of prominent composer. Many art and public figures, as well as her admirers attended the event.