Azerbaijani designer to present her collection in Uzbekistan 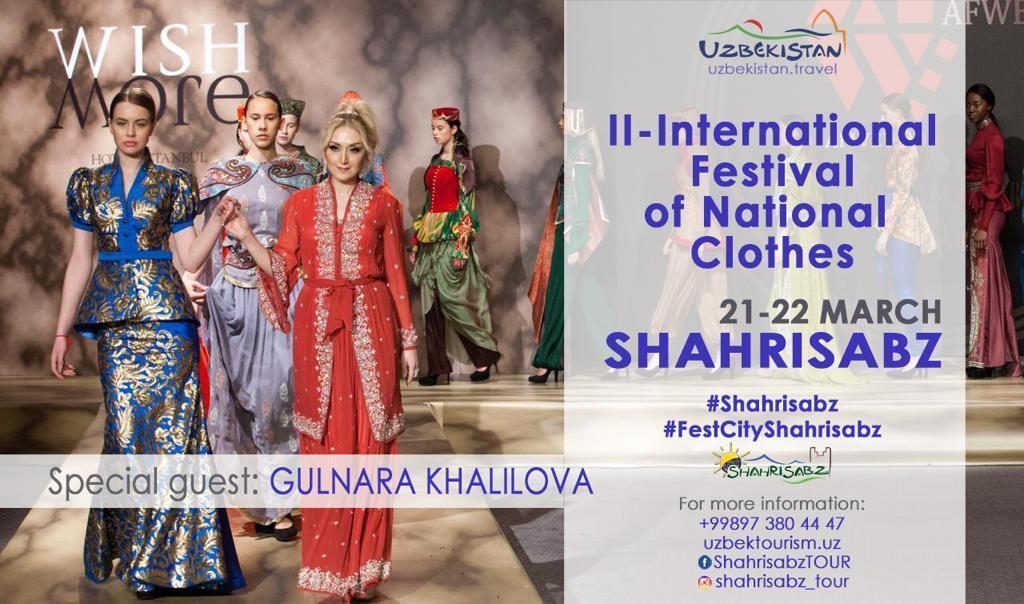 The head of the Center of National Costumes will showcase her stunning collection dedicated to Novruz spring festival at the 2nd International Festival of National Clothes on March 21-22, Trend Life reported.

At the event dedicated to Novruz holiday, designers from Uzbekistan, Kazakhstan, Kyrgyzstan, Tajikistan and Italy will also present their collections.

The festival will include master classes for beginning designers, performances by folklore ensembles and performers.

Fashion designer will be awarded at the festival’s closing ceremony.

Gulnara Khalilova, the head of the Center of National Costumes, is a frequent guest of international fashion weeks. She is the two-times winner at Eurasian International Fashion Festival “Silk Road” held in China.

Her works are also very popular among Turkish public figures, representatives of culture and art such as Ajda Pekkan, Emrah Erdogan, Beyazit Ozturk, Soner Sarikabadayi, and others.

She also designed costume for Azerbaijan’s 2013 Eurovision representative Farid Mammadov and created hand panel with the official mascots of the EuroGames.

During the opening of Rio 2016 Paralympic Games in Rio, Champion of the European Games Ilham Zakiyev was in national dress, created by the designer which was a novelty in the history of the Olympic movement.

Khalilova is the author of a number of books dedicated to the traditions of clothing, including the history of Azerbaijan national clothing, the textbooks and catalogs for higher education institutions.