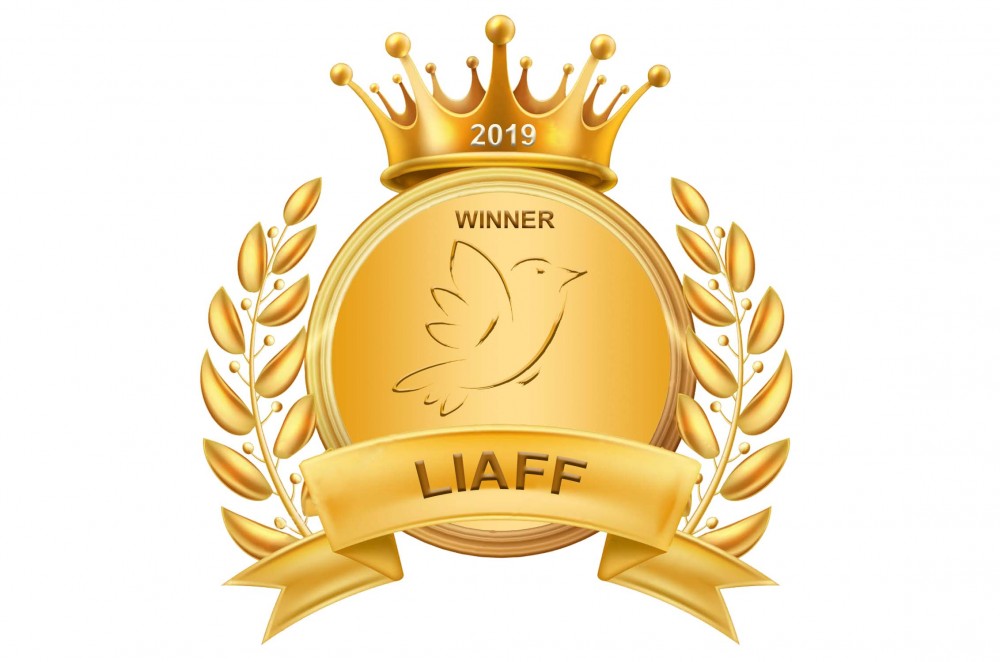 “Cholchu” (The Steppe Man), a movie by Azerbaijani filmmaker Shamil Aliyev was named “The Film of the January Month” and got several awards at the L’Age d’Or International Arthouse Film Festival.

The Azerbaijani film was also nominated for the “Pıgeon D’or Awards”. The awarding ceremony will be held in mid-2018 in the city of Kolkata, India.

“The Steppe Man” tells a story of a young steppe man who lives in remoteness from the city, closely tied to nature. His father teaches him the subtleties of life in the steppe. Soon after his father’s death the young man meets a girl from a city. Their meeting becomes a new page in his life, a step to a big life unfamiliar to him before.

The movie has already attended nearly 30 international film festivals and forums and received a number of awards.

It was filmed at the “Azərbaycanfilm” studio named after J.Jabbarli, with the support of Azerbaijan’s Ministry of Culture and Tourism.