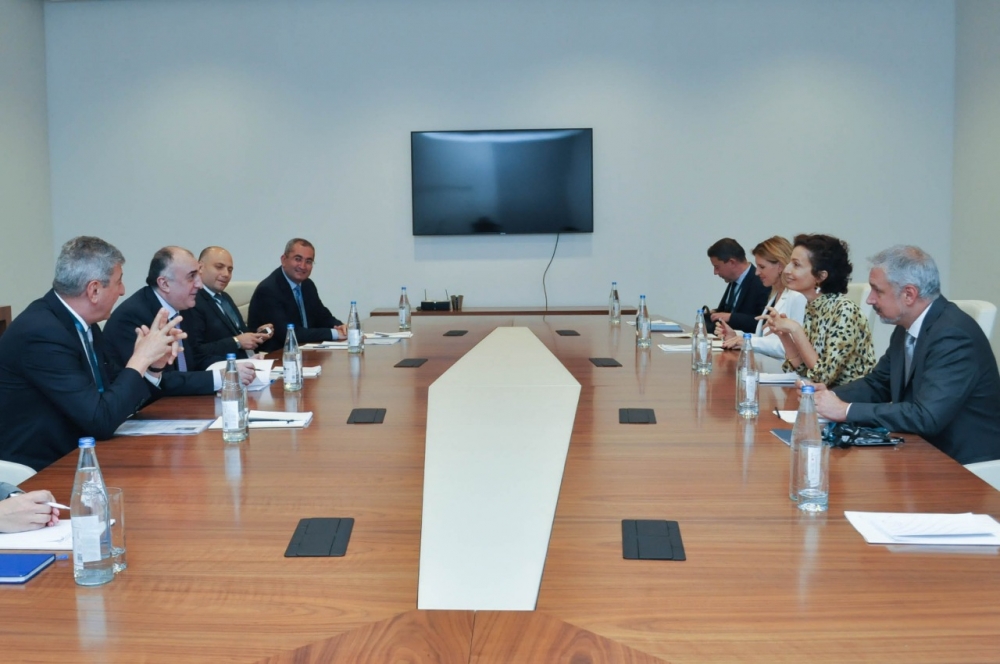 Azerbaijan’s Minister of Foreign Affairs Elmar Mammadyarov has met with Director-General of UNESCO Audrey Azoulay on the sidelines of the 43rd session of the organization’s World Heritage Committee in Baku.

The Director-General described the meeting of the World Heritage Committee as the biggest event of UNESCO, saying that representatives from all over the world attend this event. She expressed her gratitude to the Azerbaijani side for hosting the 43rd session of the Committee.

The sides exchanged views on the active and fruitful cooperation between UNESCO and Azerbaijan in science, education, culture, communication, gender equality and other areas.

Audrey Azoulay thanked Azerbaijan for being a committed and active member of UNESCO and emphasized the need for the member states’ involvement in and their commitment to fulfill the reform of the organization.

Minister Elmar Mammadyarov said that cooperation with UNESCO is of great importance for Azerbaijan and that the country is interested in further development of relations with this noble organization.

FM Mammadyarov said that Azerbaijan is interested in inscribing the country’s rich heritage on the UNESCO List. He noted the sensitivity of the cultural heritage issue for Azerbaijan, adding that the cultural, historical and religious heritage of Azerbaijan in the occupied territories of the country has been purposefully destructed by the Armenian armed forces.

The sides also exchanged views on important projects implemented by UNESCO in the field of preservation of the world heritage. 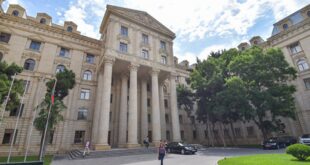 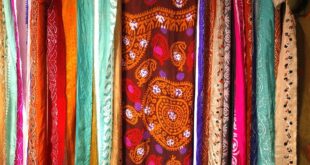