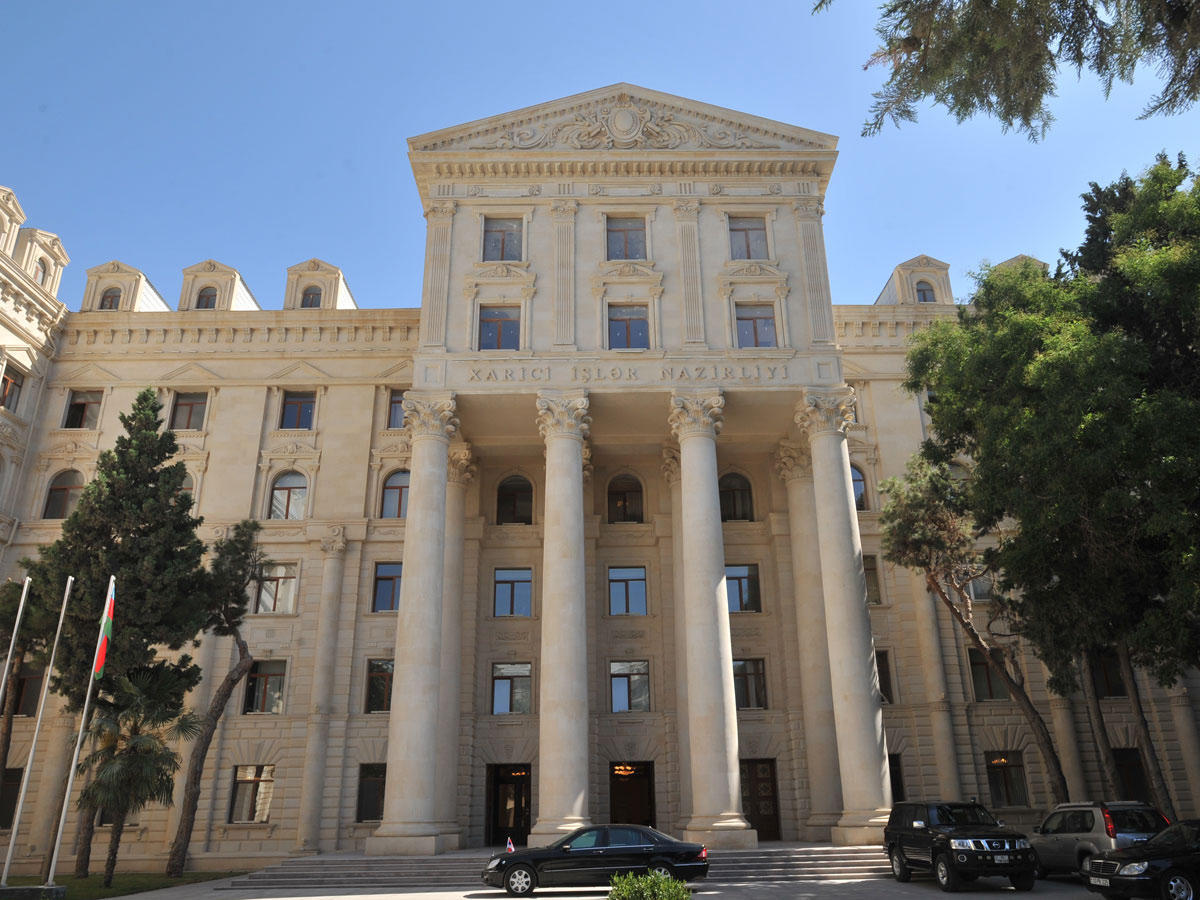 During the meeting, great concern and protest was expressed to the Charge d’Affaires in connection with the biased and offensive statement of the Russian State Duma member, chairman of the Liberal Democratic Party Vladimir Zhirinovsky during the Itogi with Zhirinovsky (Outcome with Zhirinovsky) show on July 30 on the Komsomolskaya Pravda radio.

The behavior of a person represented in the State Duma of the Russian Federation not only is unethical, but also incompatible with the spirit of friendship and strategic partnership between the two countries, voicing of irresponsible and provocative statements aimed at damaging these relations is unacceptable.

The opposite side received a note from the Azerbaijani Foreign Ministry in connection with this incident.