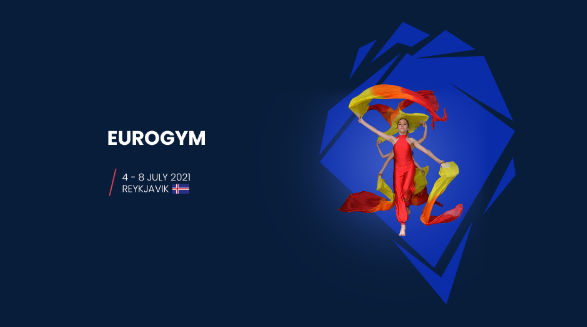 EuroGym is one of the biggest gymnastics events specifically for young people. A non-competitive festival event, EuroGym takes place every two years in order to unite young European gymnasts, providing them with opportunity  to perform their team display routines on an international stage.

The gymnastics festival, which was originally scheduled for July 2020, was postponed to July 4-8, 2021.

The EUROGYM 2021 will bring together gymnasts from many countries, including Belgium Denmark, Estonia, Finland, France, etc.

The age limit of participants, instead of the previously announced 18, was raised to 19 years.

Notably, a record 37 applications were received for participation in EUROGYM.

Founded in 1956, Azerbaijan Gymnastics Federation (AGF) has experienced revival since 2002, and the renewed federation lifted this popular sport to a new level. Currently, AGF comprises seven gymnastics disciplines recognized by the International Federation of Gymnastics (FIG).

The National Gymnastics Arena, which specializes in all six competitive gymnastics disciplines and which has hosted all large-scale competitions held in Baku from the day of its opening in 2014, is in the spotlight of not only the gymnasts, willingly joining the training camp, but also of all the sports fans from different countries of the world with its uniqueness.