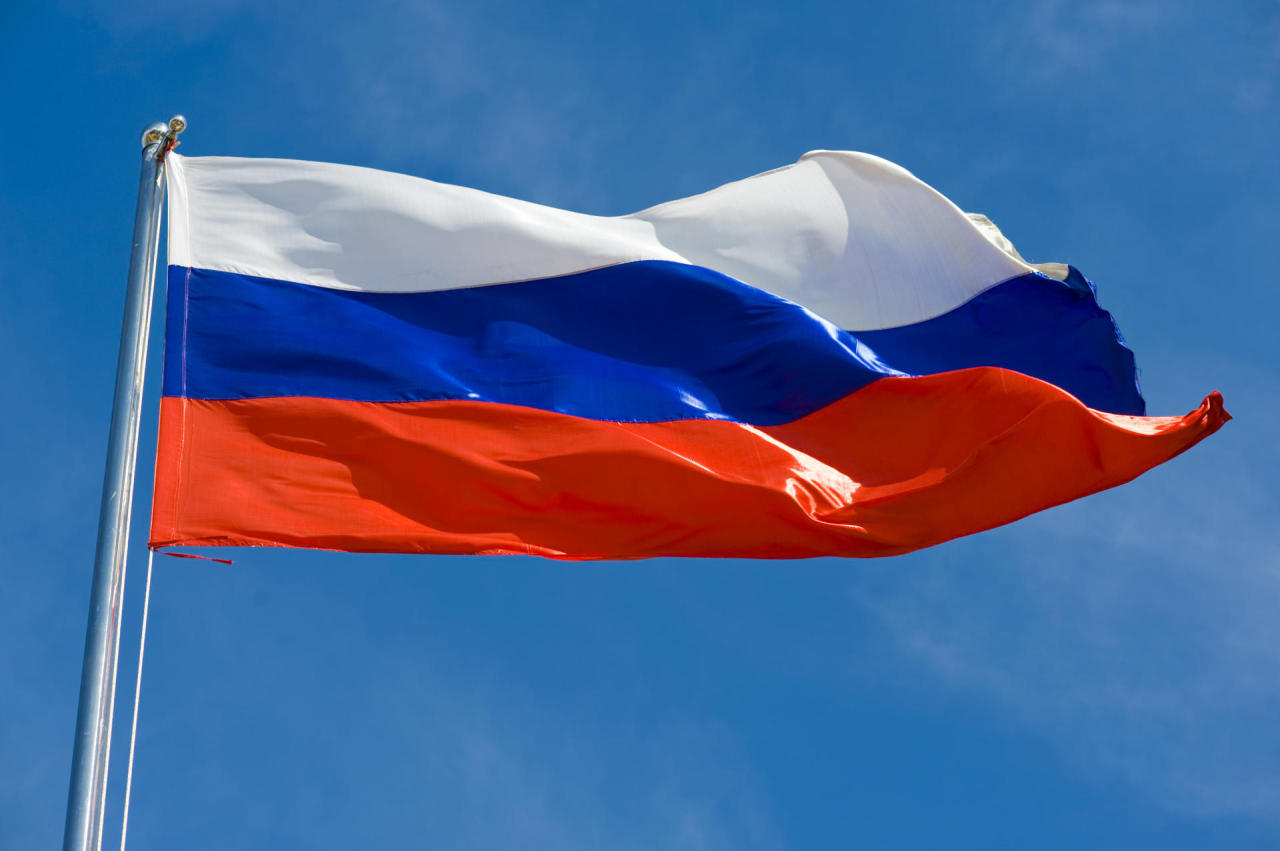 Azerbaijani journalists appealed to the Russian embassy in connection with the discovery of fragments of missiles from the Russian Iskander operational-tactical system in Shusha city, used by the Armenian Armed Forces during the 44-day war from late Sept. through early Nov.2020, Trend reports.

“The discovery of missile fragments from the Russian Iskander tactical system in the city of Shusha is in the focus of attention of the Azerbaijani public. Employees of the Mine Action Agency of Azerbaijan discovered parts of a ballistic missile during the search and neutralization of mines and unexploded ordnance in the city of Shusha, liberated from the Armenian occupation,” the appeal said.

“As the analysis of the identification number of the missile (9M723), preserved on the fragments, has shown, the Iskander-M OTRK was fired at the city of Shusha. The wreckage itself was discovered on March 15th. However, the Azerbaijani side announced that they belong to the Iskander-M system only after a comprehensive expert analysis,” noted the appeal.

“Earlier, Prime Minister of Armenia Nikol Pashinyan, the country’s ex-president Serzh Sargsyan, former chief of the General Staff of the Armed Forces Movses Hakobyan stated in Yerevan that Armenian Armed Forces fired the Russian Iskander systems at Azerbaijan,” reminded the journalists. “Nevertheless, the Russian Defense Ministry’s official representative Igor Konashenkov then categorically denied the use of Iskander in Karabakh, saying that according to the ministry’s objective and reliable information, confirmed by the objective control system, none of the missile systems of this type were used during the Nagorno-Karabakh conflict.”

“However, now parts of missiles belonging to the Iskander-M system have been found in Shusha. This modification of the tactical missile system isn’t subject to export and is used by the Russian army,” said the journalists. “On April 2, Azerbaijani side stated that namely the Iskander-M missile fragments were discovered in Shusha. This news was widely covered by both Azerbaijani and foreign media. However, no clear and unambiguous official response from the Russian side has been voiced so far. We are surprised that the Russian Federation, represented by the Ministry of Foreign Affairs, the Ministry of Defense, and other structures, haven’t yet clarified how the Iskander-M missile could have been fired at the city of Shusha.”

“Of course, a full and comprehensive investigation of this fact takes time. However, there are no official statements even about its beginning, which causes serious bewilderment and concern of the Azerbaijani public,” the journalists further said.

“We hope that the Russian side will express its official position in the near future and officially announce the start of the investigation,” summed up the journalists.

The appeal was signed by the following media representatives:

5. Mehriban Mammadova – editor-in-chief of the main studio of news programs of AzTV channel

8. Saadat Mammadova – Advisor to the President of ATV channel

12. Shakir Eminbayli – representative of the ‘Russia 24’ TV channel in Azerbaijan