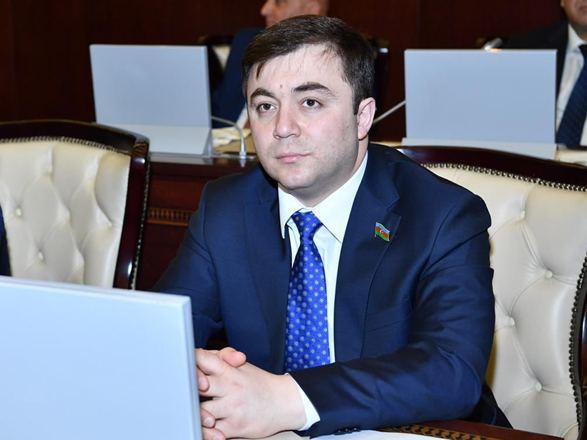 The silence of the Council of Europe on the so-called “elections” in the occupied Nagorno-Karabakh region of Azerbaijan reflects the true essence of this organization, its double standards, MP of Azerbaijan’s Parliament Emin Hajiyev told Trend.

“The so-called “elections” held by the illegal regime in the occupied Azerbaijani territories were condemned at the level of international organizations and states, including mediators in resolving the conflict, while the Council of Europe remained silent. Such lack of reaction is disrespect for international law, a manifestation of an unfair position in relation to Azerbaijan,” the MP noted.

“In 2001, Baku and Yerevan undertook a number of obligations toward the Council of Europe when they joined this organization. One of them was related to the settlement of the Nagorno-Karabakh conflict,” said Hajiyev.

“Over the past 19 years, Armenia has not stepped away its destructive policy, has not demonstrated a pursuance of substantive negotiations, and the Council of Europe has not taken a firm position. On the contrary, it has made unjustified decisions against our country. Azerbaijan is a country with its position, development model, economic and political power, and the use of various kinds of pressure on the country is unacceptable,” the MP stressed.

“The silence of the Council of Europe on the issue of human rights violations in some Western countries is also a sign of double standards,” Hajiyev added.