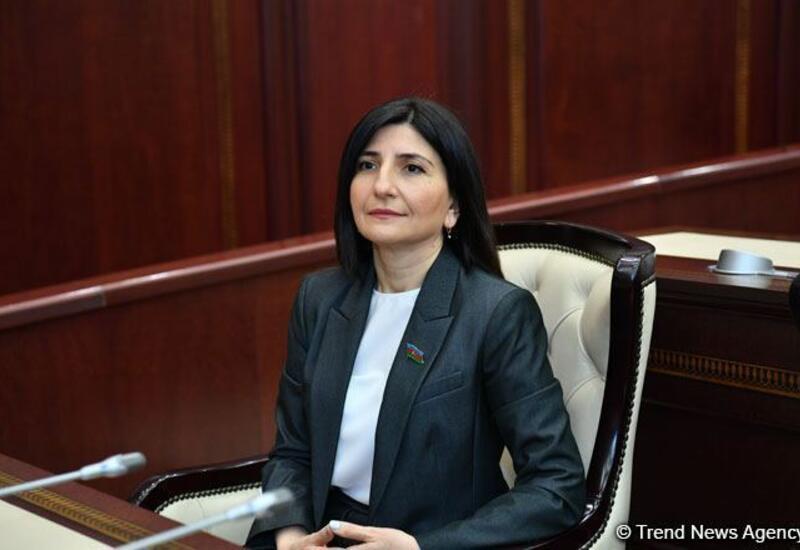 Azerbaijani MP Sevil Mikayilova will leave for Israel on February 19 to participate in events dedicated to the Khojaly genocide, the Azerbaijani parliament told Trend.

The members of the Israeli Knesset and the public representatives will take part in the events organized by the AzIz Israel-Azerbaijan International Association within the “Justice for Khojaly” campaign.

During the events, the memory of the victims of the Khojaly genocide will be revered, the information on this genocide committed by the Armenian Armed Forces against the Azerbaijani civilians will be provided and the documents testifying the tragedy will be presented.

The MP intends to meet with members of the Azerbaijan-Israel inter-parliamentary group of friendship in the Israeli parliament during the visit.

The visit will end on February 23.

Previous KarabakhSpace.eu: It is time to reveal the fate of missing persons from the first Karabakh War
Next Khojaly Genocide in spotlight of international seminar in Istanbul