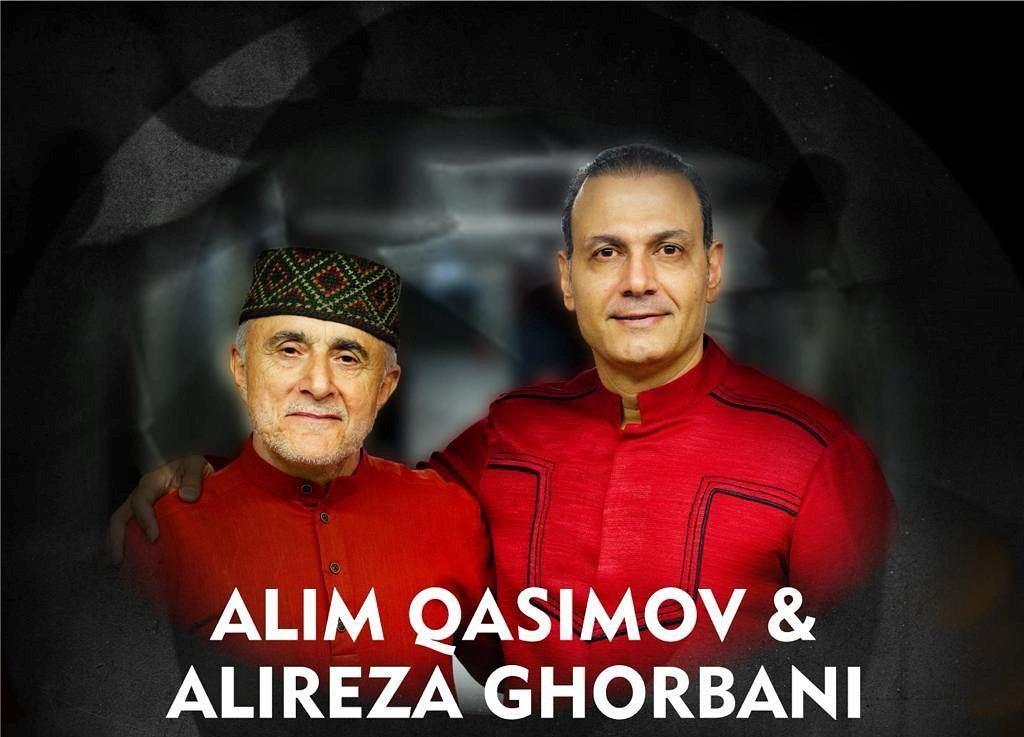 Every year, Sufi Night highlights the incredible cultural richness of the Sufi world.

The concert was sold out, arousing great interest of the Belgian public.

One of the world’s truly gifted singers, Alim discovered the world of mugham as a child, when he began singing for his own enjoyment. He grew up in the town of Shamakhi, 100 km northwest of Baku. “I had no idea that I would become a singer,” he recalls.

Gasimov continues to play an important role in the promotion of the Azerbaijani culture, especially mugham around the world.

He was awarded the International Music Council-UNESCO Music Prize, one of the highest international accolades for music in 1999. For that achievement, he was quoted by the New York Times as simply one of the greatest singers alive, with a searing spontaneity that conjures passion and devotion, contemplation and incantation.

Also known as an artist of supreme versatility, Gasimov has collaborated and performed with some of the world’s leading musicians, including Yo-Yo Ma, Kronos Quartet and Jeff Buckley.

People’s Artist of Azerbaijan Alim Gasimov was one of four Azerbaijanis among the 500 most influential Muslims in the world, chosen by competition, conducted by the Center for Strategic Studies and the famous American Georgetown University in Jordan.