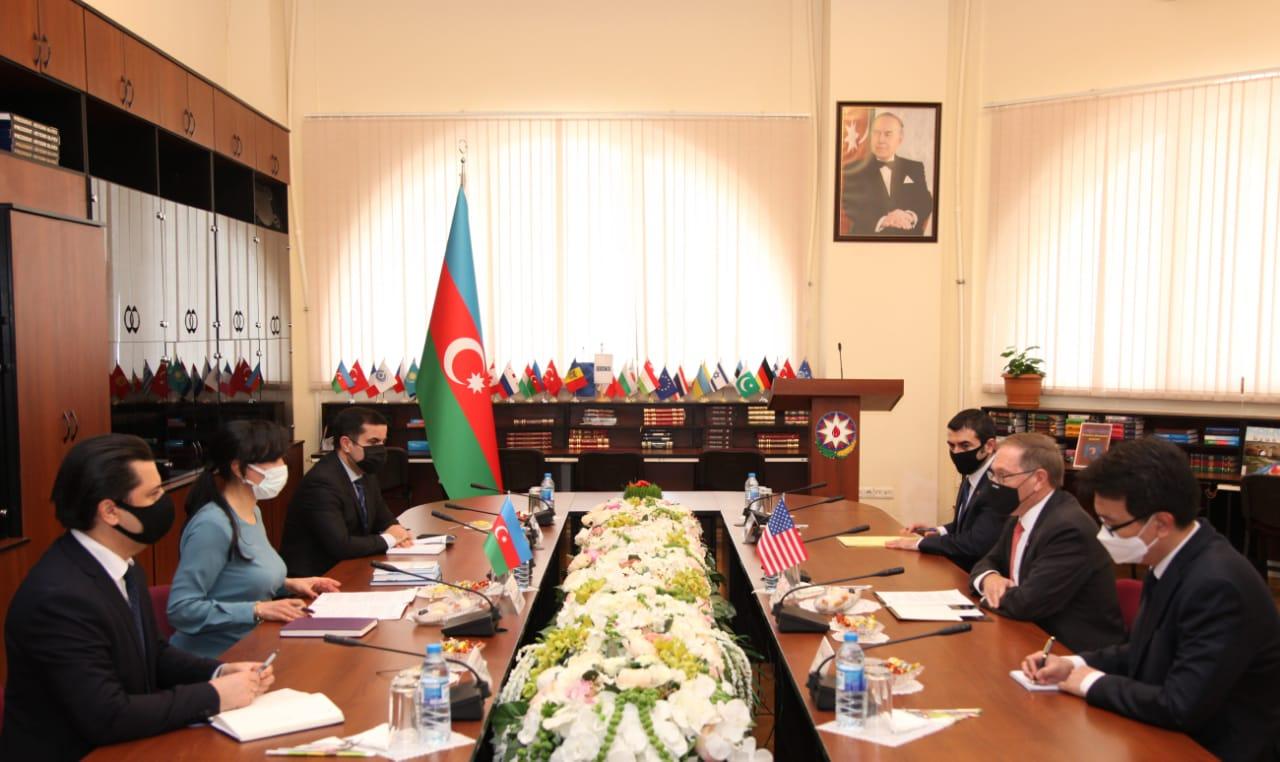 Azerbaijani Human Rights Commissioner Sabina Aliyeva and US ambassador Earle D.Litzenberger have discussed the torture of Azerbaijani POWs, Armenia’s refusal to provide mine maps and cooperation in the human rights sphere, the ombudsman office has reported on its website.

At the meeting, Aliyeva spoke about her fact-finding visits to Azerbaijan’s residential areas that came under Armenia’s targeted missile attacks during the 44-day war in 2020.

She said that seven reports that she had worked out on the basis of facts and proofs obtained during those fact-finding missions and a report related to the torture and ill-treatment of Azerbaijani POWs and hostages in the Armenian captivity were addressed to relevant international agencies, embassies as well as the US embassy in Azerbaijan.

The rights commissioner added that she had personally met Azerbaijani servicemen and civilians who were taken captive and hostage by Armenia and inquired about their problems. She added that she had also visited Armenian POWs, paid attention to ensuring their rights and provided them with the European Convention on Human Rights in the Armenian language.

Aliyeva drew attention to landmines planted by Armenia on liberated territories over about 30 years of occupation and expressed her deep concern about Armenia’s refusal to provide the map of landmines to Azerbaijan.

During the meeting, the parties also discussed prospects of cooperation on legal awareness-raising. 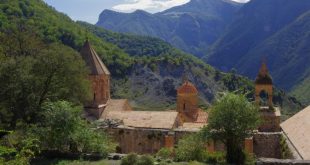 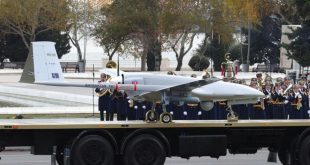