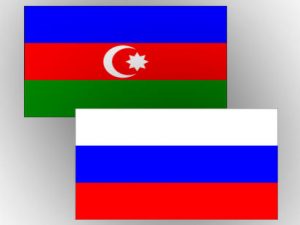 Two Azerbaijani-Russian documents were put to vote and adopted at a plenary session of the Azerbaijani parliament Dec. 18, Trend reports.

The Azerbaijani MPs submitted for discussion the draft law “On approval of Joint Statement on Priority Areas for Economic Cooperation between President of Azerbaijan Ilham Aliyev and President of Russia Vladimir Putin” and the draft law on approval of the “Agreement between Government of Azerbaijan and Government of Russia on Customs Control of Goods Transported by Power Lines and Pipelines.”

The MPs noted that relations between Azerbaijan and Russia are developing and are of a strategic nature.

It was also noted that these two documents will make important contribution to the development of relations between the two countries.

Speaker Ogtay Asadov noted that these documents are an indicator of the high level of ties between the two states.