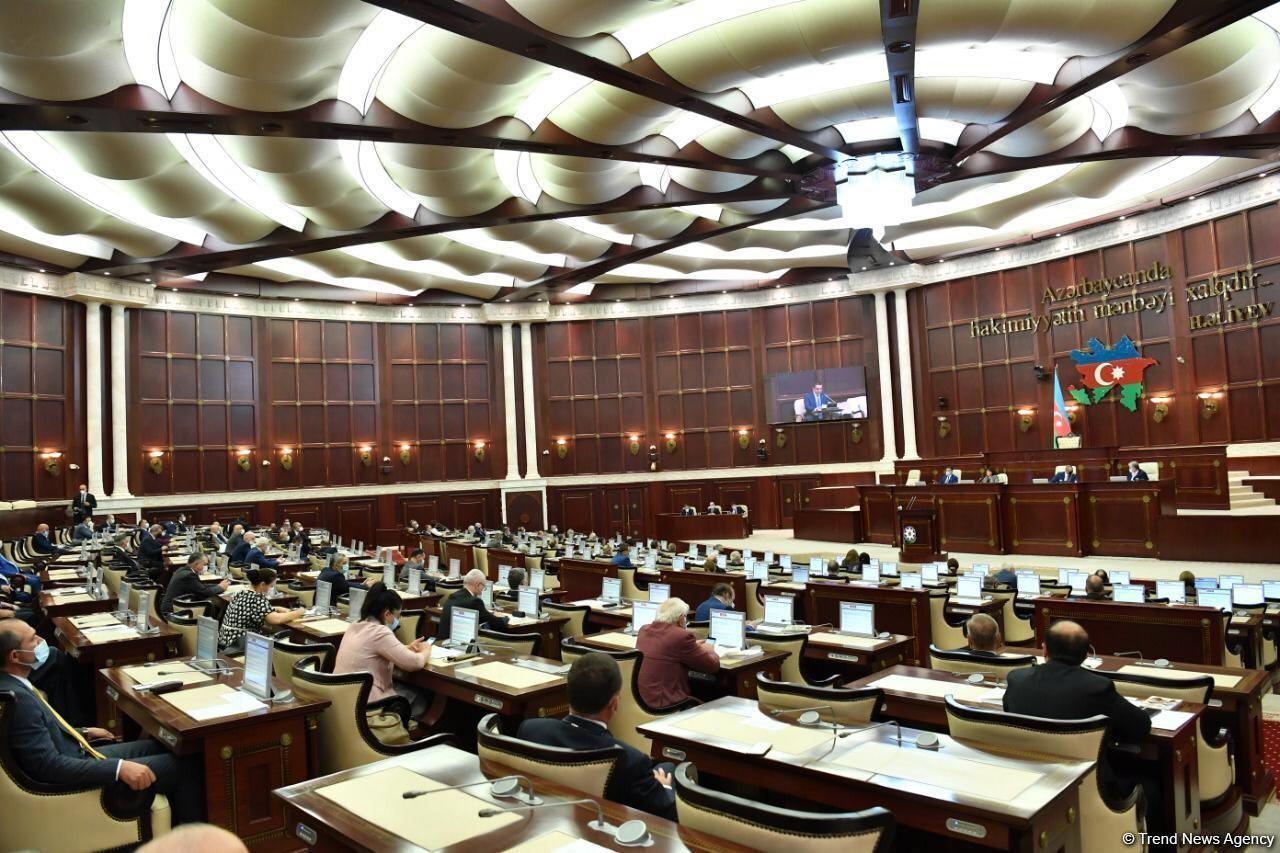 Parliament of Azerbaijan has ratified an agreement with Pakistan in the field of prevention of emergency situations, Trend reports.

During the discussions, the participants noted that this document will make an important contribution to strengthening relations between the two friendly countries.

As a result, the bill was put to a vote and adopted. 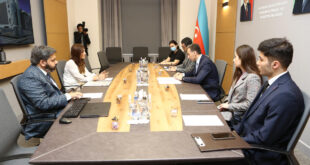 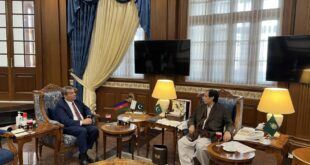