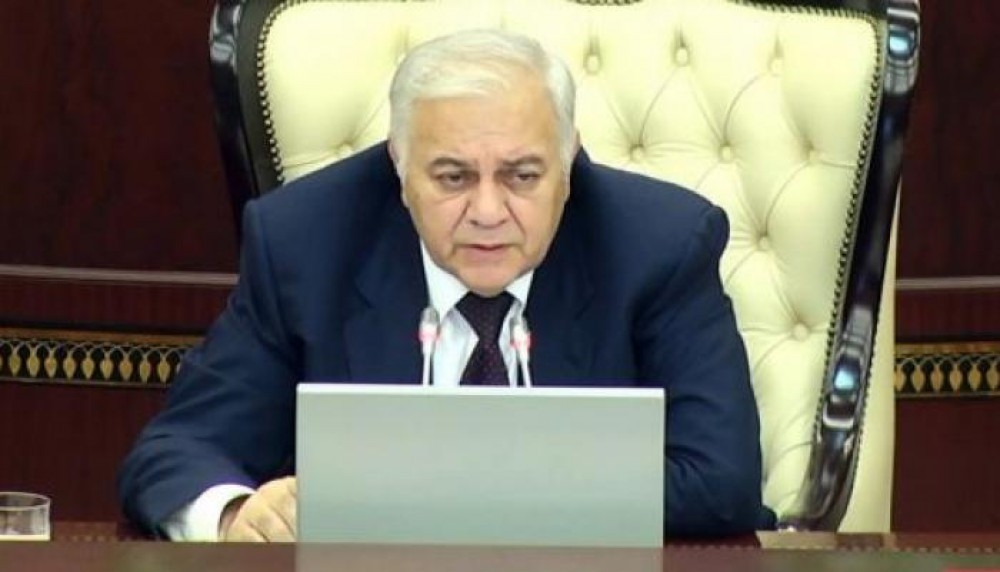 Speaker of the Azerbaijani parliament Ogtay Asadov has left for Japan to attend the enthronement ceremony of the country`s new Emperor Naruhito.

According to Japan’s Ministry of Foreign Affairs, more than 2,000 representatives, including heads of state and other dignitaries from more than 170 countries will attend the ceremony. Among the high-ranking guests of the event will be Prince Charles, China’s Vice President Wang Qishan and others.

Naruhito, 59, officially began his reign in May, after his father Emperor Akihito became the first monarch to abdicate the throne in more than 200 years.