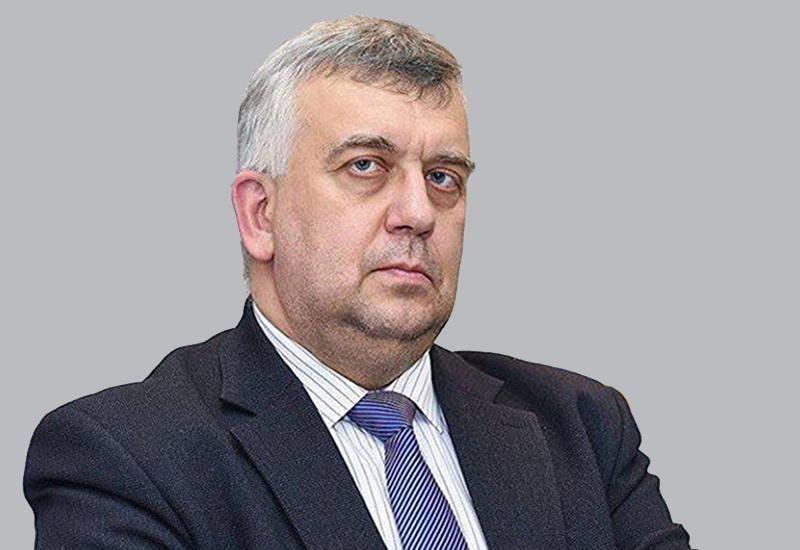 Kuznetsov emphasized that Azerbaijan has created a fundamentally new Armed Forces from scratch, both in philosophy and methodology of military development and in the tactics of their use on the battlefield.

“Thanks to these innovations and innovative approaches, the Azerbaijani army managed to defeat the Armenian troops mostly in contactless battles with minimum losses in manpower and equipment,” he said.

The analyst added that three prerequisites were needed to achieve this result: significant military-technical superiority; absence of a shortage of ammunition and the presence of a working military logistics system; and the combat training and discipline of the troops.

Kuznetsov noted that the Azerbaijani army brought all the above three factors in the process of preparing for the war to perfection.

“This could only be achieved in one way – through the large-scale investment of budget funds by the state in the development of the Armed Forces and the planned use of the allocated funds in the process of implementing a detailed plan for their modernization,” he explained.

“It was possible to achieve this in practice only if the process of military development was under the control and personal patronage of the Azerbaijani president. Therefore, I’m absolutely sincere about the fact that President Ilham Aliyev is the main ideologist and initiator of victory in the war with Armenia, and its creator is the entire Azerbaijani people,” the analyst further pointed out.

He added that, as Deputy Secretary of the Russian Security Council Rashid Nurgaliyev recently told the Russian media, the Armenian authorities rejected the last peace initiatives in July 2020 and provoked an armed incident to prove their position.

“Namely then it became clear that a peaceful settlement of the conflict was impossible, and the war was inevitable,” summed up Kuznetsov.

A complete ceasefire and a cessation of all hostilities in the zone of the Nagorno-Karabakh conflict were introduced on Nov. 10, 2020.