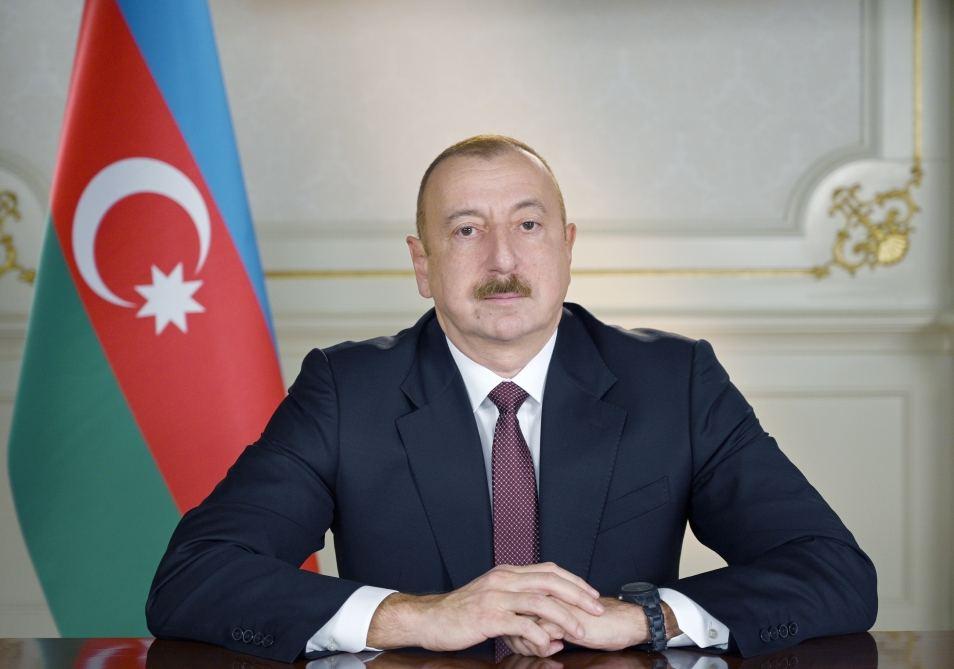 On 27 September, Armenia committed another military provocation against Azerbaijan. The armed forces of Armenia, using various types of weapons, including heavy artillery, fired on our settlements and our military positions from several directions. As a result of this provocation, our servicemen were killed, 19 civilians, including two children, were killed, 55 were injured. The Azerbaijani army launched a counter-offensive operation.

This is not the first time Armenia has resorted to military provocations against Azerbaijan. The military provocations committed in July-August and the illegal settlement of foreign citizens in the occupied territories of Azerbaijan demonstrate that Armenia has not abandoned its aggressive policy. The leadership of Armenia with its statements such as “Nagorno-Karabakh is Armenia, full stop” made the negotiation process pointless.

From the early hours of the yet another military provocation of Armenia against Azerbaijan, the fraternal Republic of Turkey resolutely condemned this treacherous act of aggression at all levels. Your open and harsh statements regarding the issue have once again demonstrated that Azerbaijan is not alone in its rightful cause. The heads of relevant government agencies, members of parliament and representatives of the Turkish public also expressed a firm and unambiguous attitude towards the issue. Every day I receive numerous letters of support from our Turkish brothers.

The Turkic Council, of which we are a member, on 28 September adopted a statement on the importance of an early settlement of the Armenia-Azerbaijan Nagorno-Karabakh conflict on the basis of the sovereignty, territorial integrity and inviolability of the internationally recognized borders of the Republic of Azerbaijan. I express my gratitude to you for this statement.

I wish you the best of health, success in your activities, and the fraternal people of Turkey permanent peace and prosperity,” the letter said.