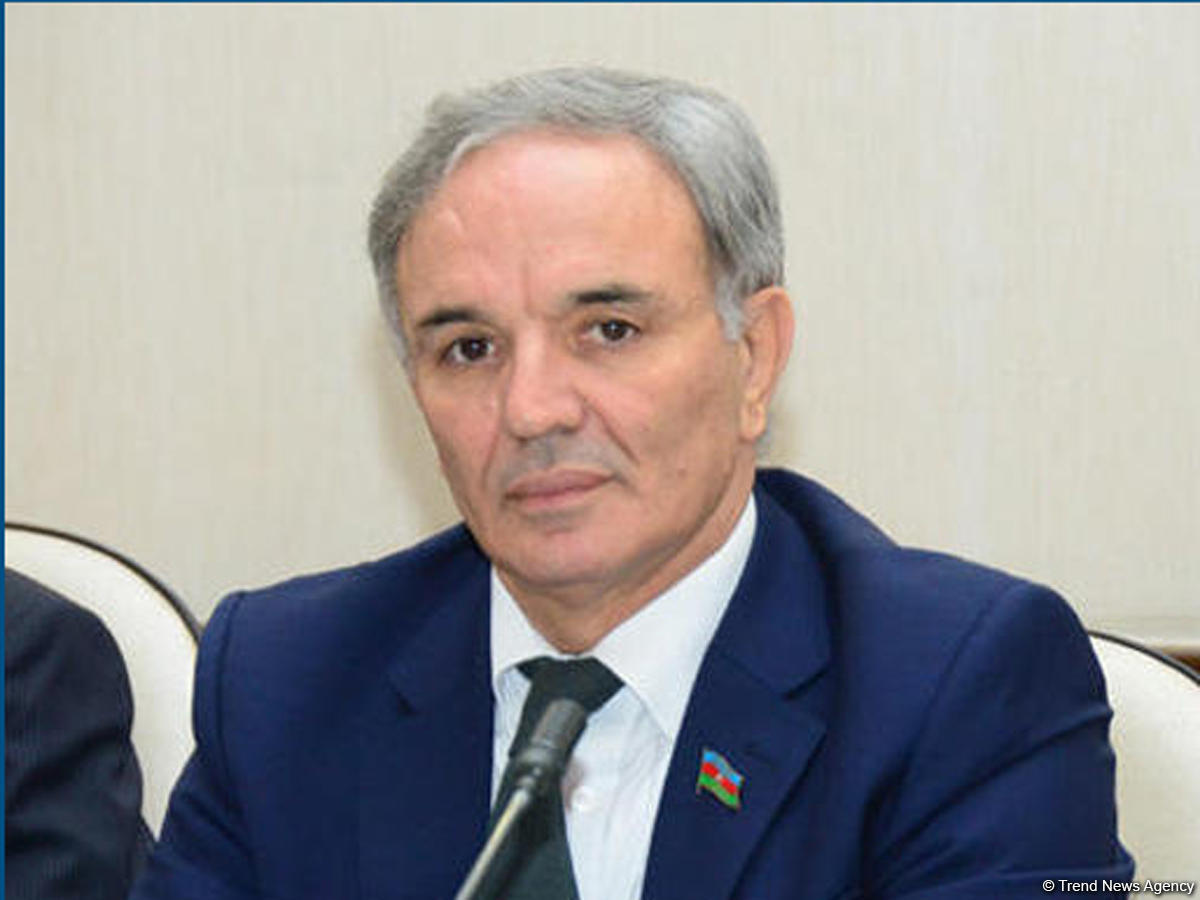 More than 25,00 people in Azerbaijan carry a press card in their pocket. Perhaps from now on, there will be no more than 2,000 of them, the chairman of the Press Council Aflatun Amashev said during the discussion of the draft law “on Media” at a joint meeting of the parliamentary committees on human rights and legal policy and state-building, Trend reports.

According to Amashev, legislation on media in Azerbaijan was adopted 20 years ago, certain changes were made, but some points remained open, which are provided for by the new draft law “on Media”.

He stressed that many people in their own interests opened websites, established newspapers, it was impossible to put pressure on them.

“Some government agencies had their own websites, so they did not want to place news in the form of advertising in newspapers, they themselves published a newspaper where their news was published,” Amashev said.

Amashev noted that today, according to official statistics, Azerbaijan has about 6,000 media outlets.

“Individuals open websites or start publishing newspapers, carrying out activities once a month, then walking around with these newspapers under their arms. The creation of the Register will prevent such cases,” he added.