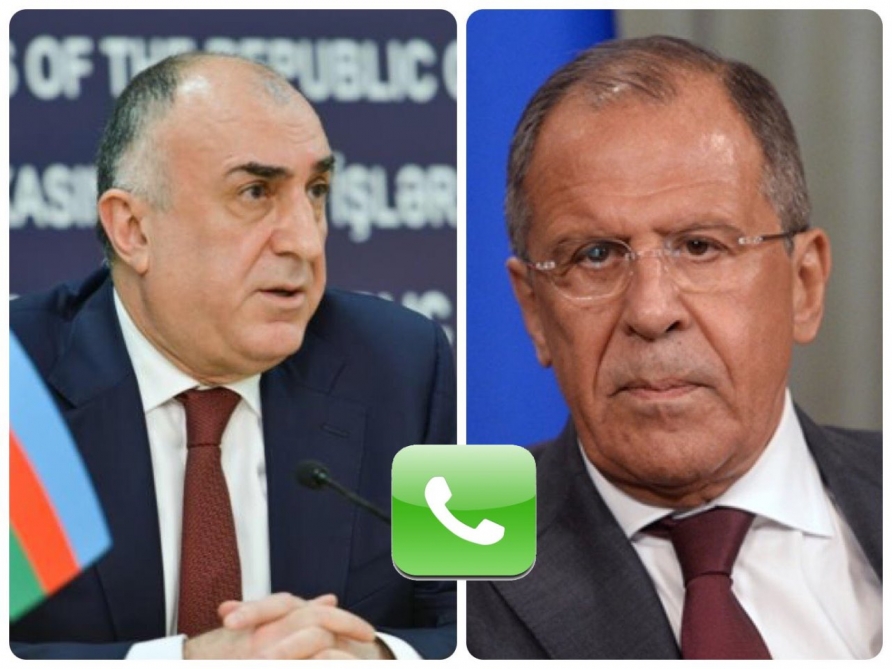 The ministers, in accordance to the instructions received after the telephone conversation between President of the Republic of Azerbaijan Ilham Aliyev and President of the Russian Federation Vladimir Putin, discussed the situation with regard to the assemblage of the Azerbaijani citizens in the Republic of Dagestan of the Russian Federation and the steps to be taken in coordination by both countries to settle this issue.

The sides exchanged views on developing bilateral strategic relations, including the broadening of economic-trade relations, as well as the transportation of goods.

The FMs also exchanged views over the settlement of the Armenia-Azerbaijan Nagorno-Karabakh conflict. Minister Mammadyarov informed his colleague on the latest video-conference with the OSCE Minsk Group co-chairs.