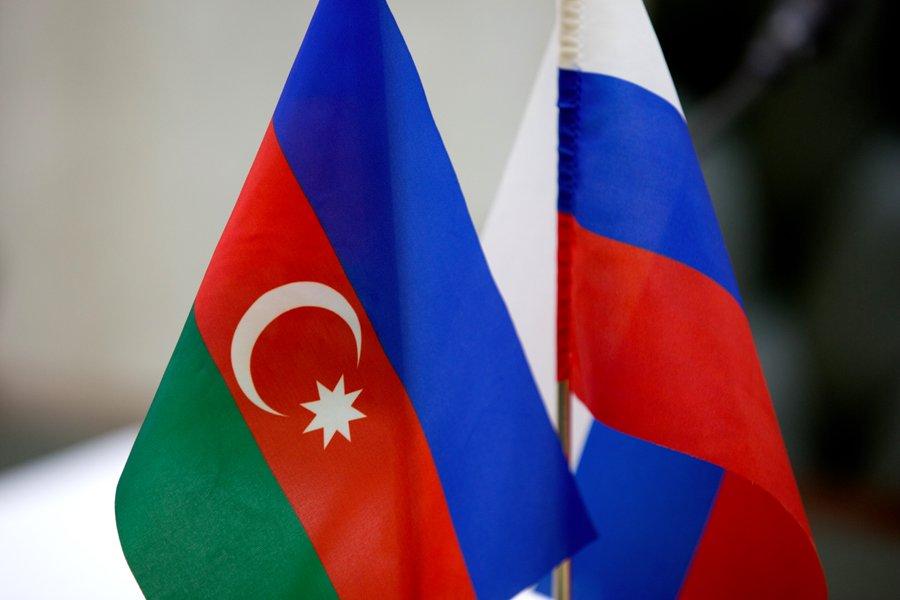 The Azerbaijani-Russian Intergovernmental Commission on Economic Cooperation has held a video conference to discuss bilateral economic cooperation between the two countries, the Russian government’s press service reported on June 10.

During the meeting, the sides discussed topical issues of Azerbaijani- Russian trade and economic cooperation, interaction in industrial and humanitarian spheres, transport and communications.

At the videoconference, the parties went through the projects included in the road maps, as well as identified and discussed all the needed specific measures.

Moreover, it has been confirmed that these projects should be completed by the end of this year.

Furthermore, the Co-Chairmen of the Commission adopted decisions aimed at deepening Russian-Azerbaijani cooperation in various fields.

Relevant instructions have been given to the ministries and agencies of the two countries to accelerate the preparation of draft joint documents on the development of practical cooperation.

Additionally, an agreement was reached to hold a regular meeting of the Intergovernmental Commission on Economic Cooperation between the Russian and Azerbaijan in the fourth quarter of 2020.

The last Intergovernmental Commission meeting was held on 9 December 2019 in Baku.