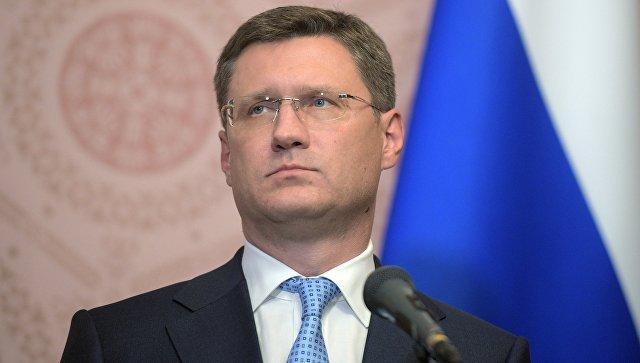 Advantageous location of Azerbaijan makes it a perfect transit point between the main players in the greater region such as Russia and Iran. Joint project of the countries bring benefits and develop trilateral relations.

Addressing the 15th meeting of the Iran-Russia Joint Committee on Economic and Trade Cooperation held in Isfahan, Russian Energy Minister Alexander Novak stated that it had been decided to link the railways of Azerbaijan, Russia and Iran.

The Russian minister expressed hope that a trilateral meeting between Iran, Azerbaijan and Russia will be held at a high level.

Novak also emphasized that it is planned to open a sea route for transporting agricultural products between Russia and Iran.

He noted that figure for the trade turnover between the two countries recorded an increase by more than 7.4 percent and exceeded $700 million.

Russia, Azerbaijan and Iran support the implementation of International North-South Transport Corridor project, which stimulates growth of interest of the countries participating in this project.

It is noteworthy that Azerbaijan, Iran and Russia signed an agreement in 2005 on the construction of 375 km long railway segments in Iran between Astara and the Azerbaijan-Iran border, and the reconstruction of an existing railway in Azerbaijan to develop transportation in this area.