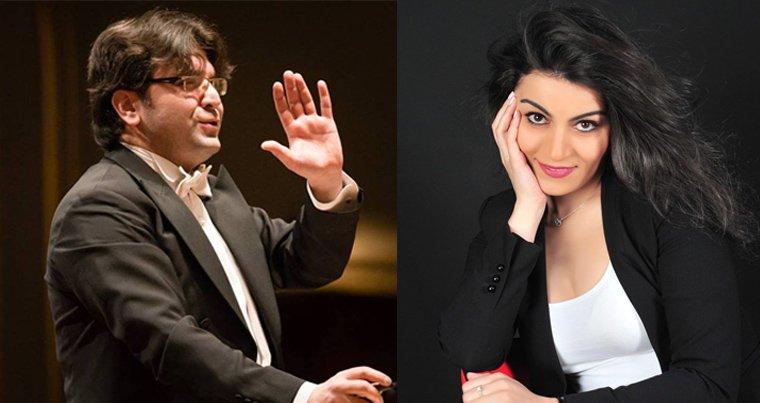 Azerbaijan State Academic Opera and Ballet Theater has strengthened and expanded its relations with internationals partners.

World-famous operas will be presented in Belgrade, Trend Life reported.

The projects will be held as part of the cooperation with the Serbian National Opera Theater.

“La Boheme” opera by Giacomo Puccini will be staged on February 23.

The libretto is based on Henri Murger’s novel, Scènes de la vie de bohème, a collection of vignettes portraying young bohemians living in the Latin Quarter of Paris in the 1840s.

Although usually called a novel, it has no unified plot. Like the 1849 play by Murger and Théodore Barrière, the opera’s libretto focuses on the relationship between Rodolfo and Mimì, ending with her death.

“Il Trovatore” opera by Giuseppe Verdi will be presented to the audience on February 27.

Azerbaijan’s honored Artist Afag Abbasova was invited to play the in the operas.

She will perform Mimi’s parts in “La Boheme” and Leonora “Il Trovatore”.

Both operas will be conducted by honored Artist  Eyyub Guliyev.

The leading soloist of the Serbian National Opera Theater, Yasmina Trumbetas will will perform the part of Leonora.

Yasmina Trumbetas is also the director of the opera troupe at the Serbian Opera Theater.

“Il Trovatore” is an Italian opera in four acts. The music was written by Giuseppe Verdi. The story and words were written by Salvatore Cammarano. It is based on Antonio Garcia Gutiérrez’s El Trobador. The opera was first performed in Rome on January 19, 1853.

The action is set in the environs of Zaragoza, the capital of the Kingdom of Aragon, and in the mountains of Vizcaya (Biscay), around 1412.

Brilliant vocal lines and a unique plot conquered the hearts of spectators around the world.