Azerbaijani servicemen to take part in the military parade in Moscow 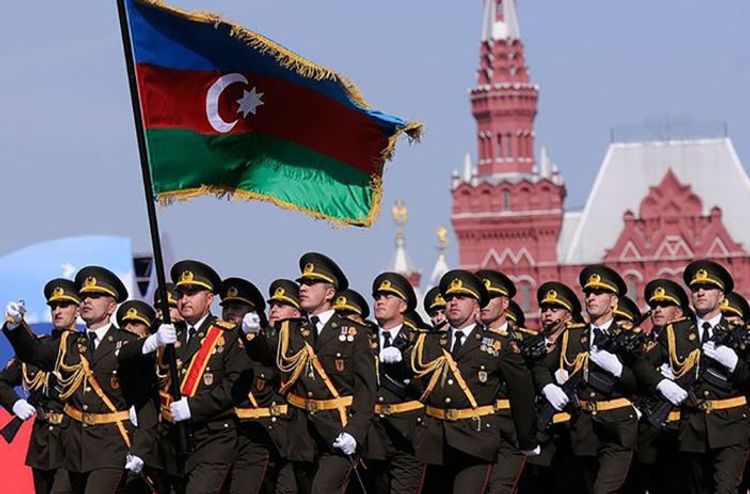 A parade crew consisting of 75 servicemen of the Azerbaijan Army will represent our country at the military parade dedicated to the 75th anniversary of the Victory over fascism in the Great Patriotic War to be held on June 24 in Moscow, APA reports citing MoD.

Our servicemen equipped with weapons made in our country will have a solemn march at the parade.
A delegation led by the Minister of Defense of the Republic of Azerbaijan, Colonel General Zakir Hasanov will take part in the ceremony as a guest. 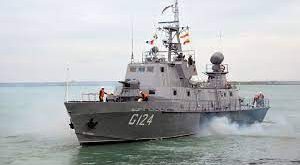 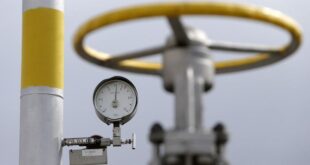 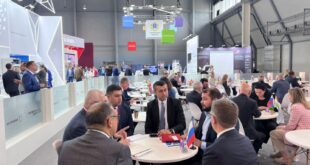