Azerbaijani servicemen who completed their education in Turkiye awarded diplomas 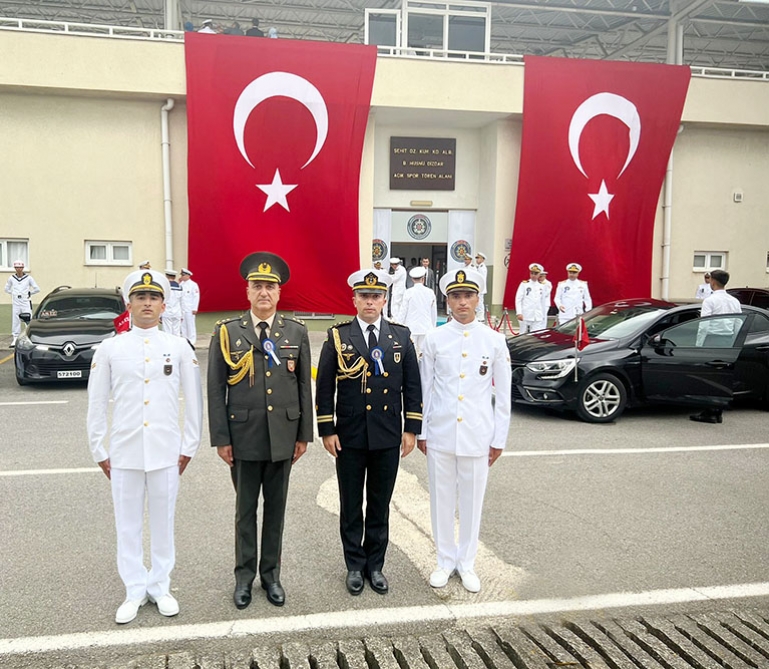 The next graduation ceremony of the Naval Petty-Officer Vocational School of the National Defense University was held in Yalova province, Turkiye.

The Azerbaijan Army servicemen, who successfully graduated from the Turkish Naval Petty-Officer Vocational School according to the agreement in the field of military education signed between Azerbaijan and Turkiye, were awarded diplomas. The school plays a significant role in the training of warrant officers for the Turkish Naval Forces on the basis of the 2-year military education program.

The representatives of the Azerbaijani military attache’s office in Turkiye congratulated the Azerbaijani servicemen, who were awarded the “warrant officer” military ranks, and wished them success in their further military service.