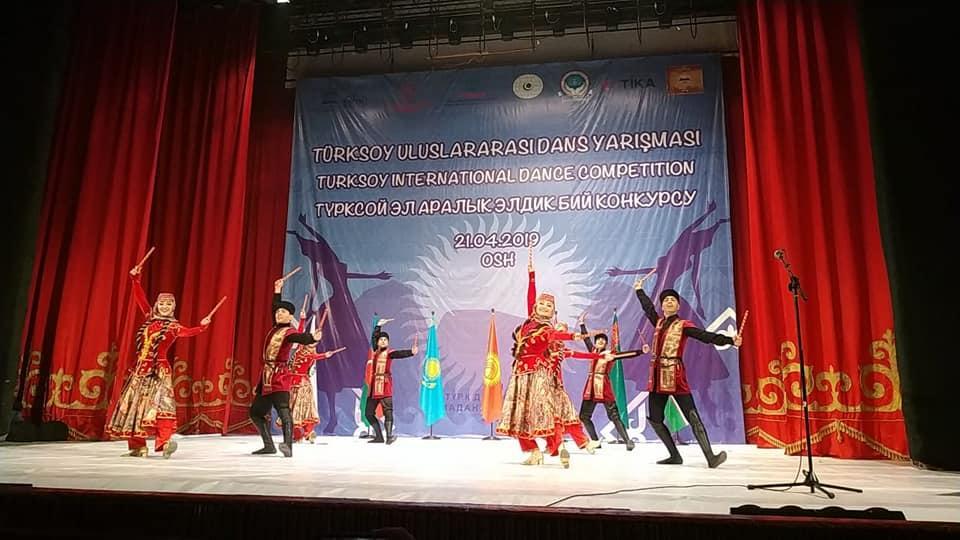 Azerbaijani State Song and Dance Ensemble has won the first place at international festival of ethnic dances of the Turkic states.

The festival was held within the opening ceremony for the “Osh is the Culture Capital of the Turkic World” event, since the second largest city of Kyrgyzstan has been declared the cultural capital of the Turkic world for 2019. The decision was adopted at the 36th Meeting of the Permanent Council of Culture Ministers of Turksoy held in Kastamonu, Turkey.

At the opening ceremony, Osh Mayor Taalaibek Sarybashov thanked everyone who contributed to the implementation of such an important project. He also expressed particular joy that Turksoy made its choice in favor of Osh, which will undoubtedly become a new stage in the development of the city.

In the end of the event, dancers from Azerbaijan, Bosnia, Kazakhstan, North Macedonia, Russia, Serbia, Turkmenistan, Turkey, Uzbekistan and other countries performed.

The ensemble’s repertoire consists of songs, dances, and choir compositions drawn from the music of Azerbaijan and other nations of the world. The Azerbaijan State Orchestra of Folk Instruments has been functioned under the ensemble since January 2000.

Turksoy is an international cultural organization of countries with Turkic populations, whose speaking languages belong to the Turkic language family.

The organization has its roots going back to the 1992 meetings in Baku and Istanbul, where the ministers of culture of Azerbaijan, Kazakhstan, Kyrgyzstan, Uzbekistan, Turkey, and Turkmenistan declared their commitment to cooperate in a joint cultural framework. Turksoy was subsequently established by an agreement signed on July 12, 1993 in Almaty, Kazakhstan. 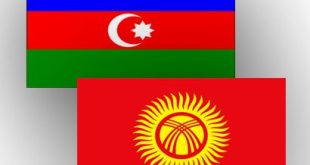 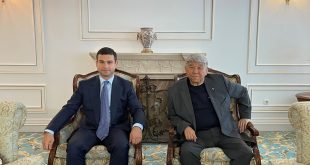