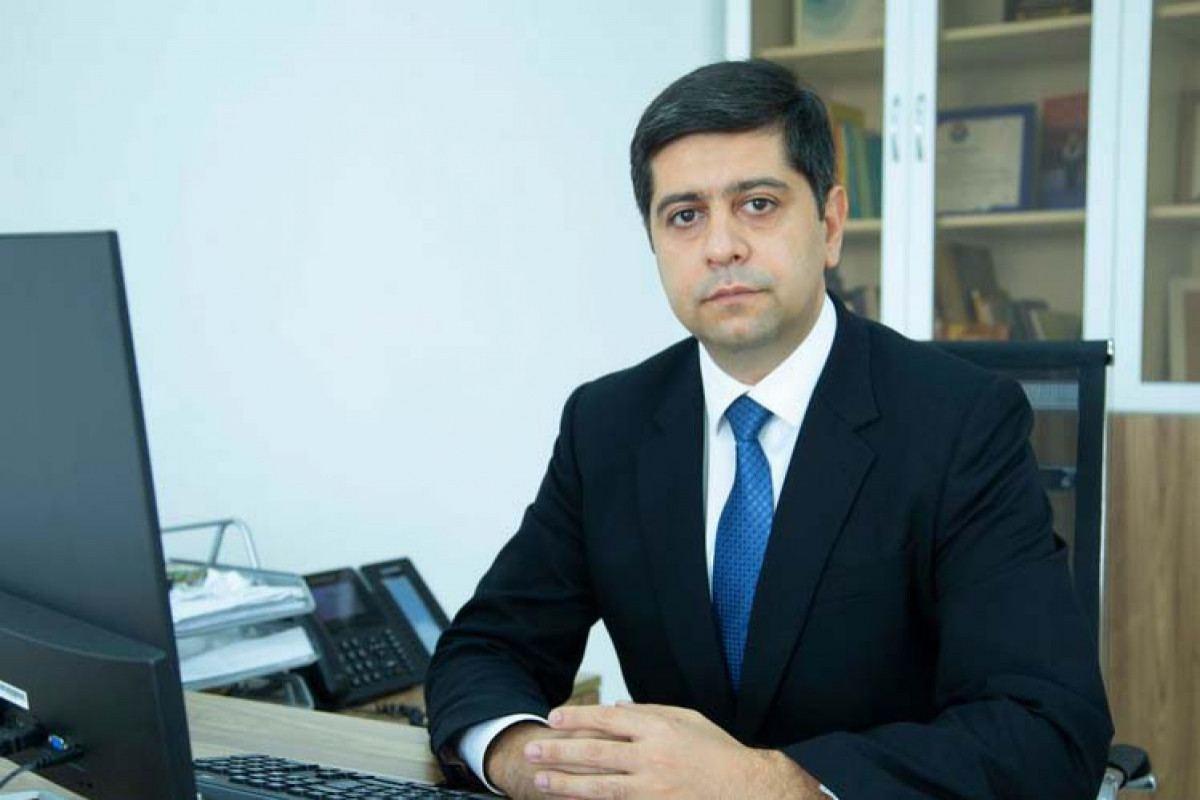 Azerbaijani TV channels, which are broadcast via the Azerspace-1 satellite, will switch to HD format from January 28, 2022, Azercosmos has reported.

The switch will take place in accordance with an agreement reached between the National Television and Radio Council, the Azerbaijani Space Agency, the Radio-TV Broadcasting and Satellite Communications Production Association, and the State Administration of Radio Frequences to improve the quality of local TV channel broadcasting.

It should be noted that compared to the SD format, in the HD format the number of pixels increases, which ensures the better quality of the image.

National Television and Radio Council Chairman Ismat Sattarov stated that terrestrial broadcasting is provided by the state, whereas satellite broadcasting can just be chosen by citizens, Trend reported.

“There’s potential for using terrestrial broadcasting after transitioning to HD-format in satellite broadcasting,” he said.

Stating that in some cases satellite tuners do not support the HD format, the chairman added that the transition to the HD format will require the reset of tuners.

Sattarov noted that currently, four TV channels are broadcasting in HD format in Azerbaijan, while the rest broadcast in SD format.

“Most of the TV channels of neighboring countries already broadcast in HD format. Switching to HD format will provide Azerbaijani citizens with better broadcasting and increase the competitiveness of local TV channels,” he said.

It should be noted that HD (High Defenition) television describes a television system providing a substantially higher image resolution than the previous generation of technologies. High-definition (HD) digital formats provide 720 or 1080 lines of resolution.