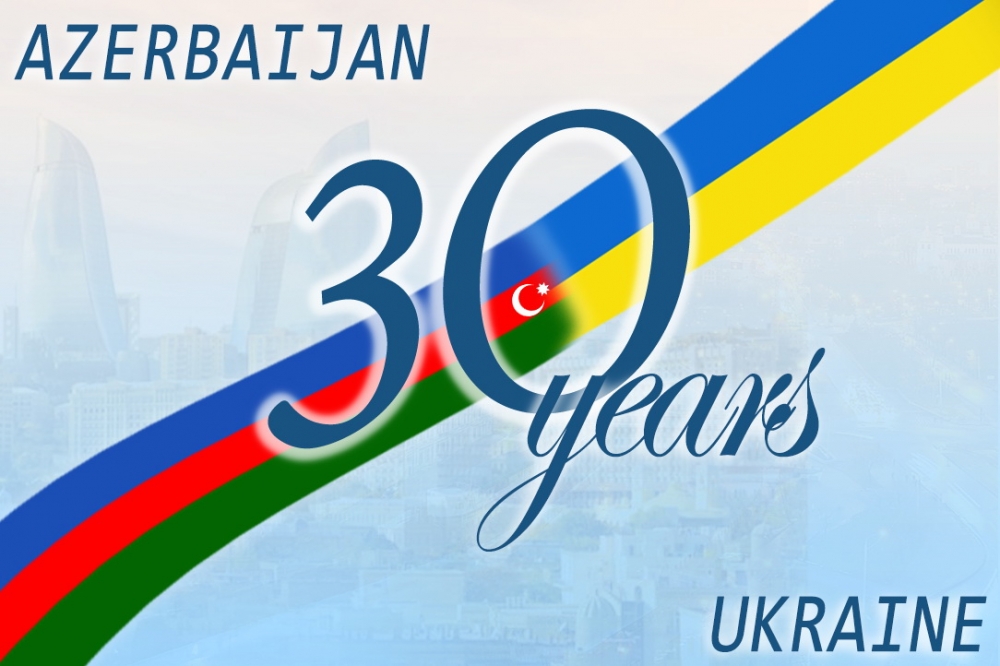 Minister Jeyhun Bayramov noted that bilateral relations, which have been developing on mutual interests for 30 years and rising to a strategic level, have been strengthened in the political, economic, trade, cultural and humanitarian spheres, as well as significant achievements have been made in the direction of mutual support within regional and international organizations.

Azerbaijan’s and Ukraine’s support to each other’s territorial integrity, within their internationally recognized borders was underlined.

Minister Jeyhun Bayramov noted that the current level of relations between the two countries is based on the will of peoples and heads of state. In this regard, the visit of the President of Azerbaijan Ilham Aliyev to Ukraine on January 14 this year, on the eve of the 30th anniversary of the establishment of diplomatic relations, was highlighted as an indicator of the importance attached to bilateral relations.

The Minister expressed confidence that the comprehensive strategic partnership between the two countries, based on mutual respect and trust, will further develop in the interests of two nations.

In his letter, Minister Kuleba, noting that the countries began to write the history of diplomatic relations a century ago, and emphasizing that many changes have taken place in both Ukraine and Azerbaijan over the past period, stressed that only friendship, respect and, in particular, mutual respect for the sovereignty and territorial integrity of both states remain unchanged.

Noting that Azerbaijan remains a reliable strategic partner for Ukraine, the minister expressed confidence that the Ukrainian-Azerbaijani cooperation, including at the level of Foreign Ministries, would continue to develop effectively on the basis of trust and mutual understanding, and joint efforts would affect the realization of ambitious goals in the international arena.

Congratulating each other, the ministers wished the two friendly peoples peace, tranquility and prosperity.