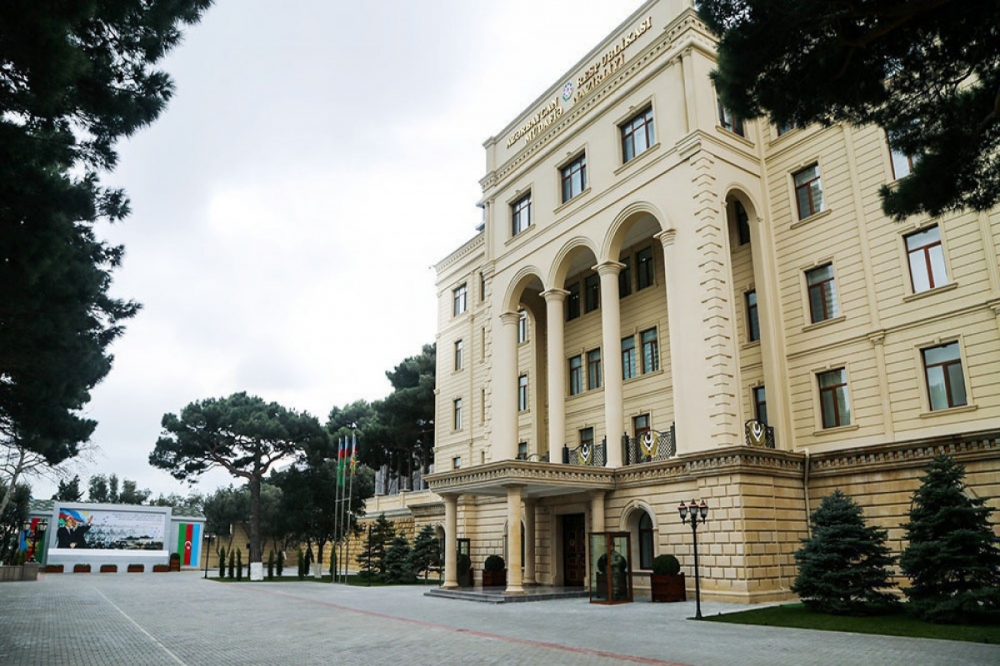 The letters say: “I am deeply saddened by the news of 3 servicemen of the glorious Turkish army becoming Shehids as a result of a treacherous terrorist attack in Akcakale district of Sanliurfa.

We are always close to the Armed Forces of fraternal Turkey and we support them with all our strength in the fight against terrorism.

I pray to Almighty Allah for the repose of the souls of the Shehids, share the sorrow and grief of their relatives, and express my deep condolences to their families.