Home / Politics / Azerbaijan’s Defense Ministry: Exchange of bodies of several servicemen who died during the fighting around Shusha city was held

Azerbaijan’s Defense Ministry: Exchange of bodies of several servicemen who died during the fighting around Shusha city was held 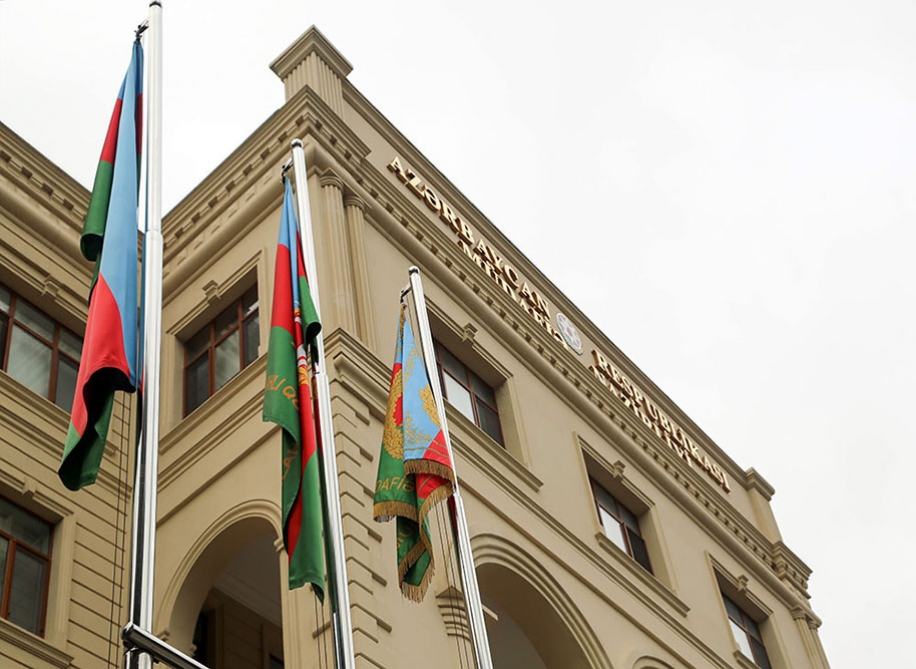 Through the intermediary and participation of the Russian peacekeeping forces stationed in the Nagorno-Karabakh region of the Republic of Azerbaijan, the bodies of several servicemen who died on the battlefield around the Shusha city were collected, Azerbaijan’s Defense Ministry told AZERTAC.

“As part of this humanitarian action, the bodies of the dead servicemen of the Armenian armed forces were collected and handed over to the Armenian side.

Also, within the framework of this action, the bodies of six servicemen of the Azerbaijan Army, who became Shahids (martyrs) during the battles around the Shusha city, were received.

We express our gratitude to the Ministry of Defense of the Russian Federation and personally to Minister of Defense General of the Army Sergei Shoigu for organizing this humanitarian action,” the ministry said.