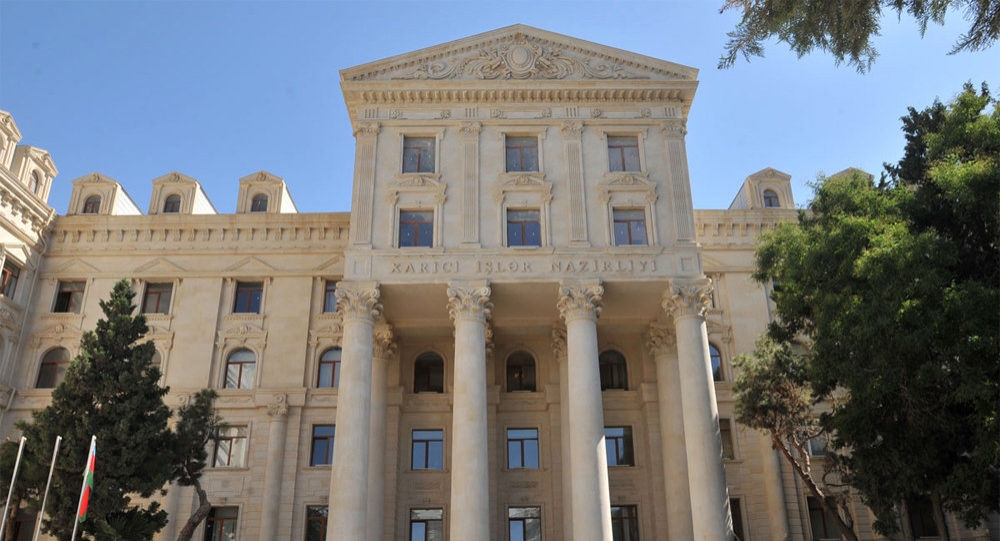 Azerbaijan’s Ministry of Foreign Affairs welcomes the decision of the administrative court of Cergy-Pontoise of the Republic of France of May 29 this year on the abolition of the illegal “treaty” of October 22, 2018 signed between the Arnouville city of France and one of the administrative regions of the occupied Khojavand region of Azerbaijan, the ministry’s press service said.

“The military occupation of the territories of Azerbaijan, preventing the return of the forcefully expelled hundreds of thousands of people to their homes, illegal economic and other activities in the occupied territories are a serious threat to sustainable peace and security in the region, as well as the violation of the principles of international law. Armenians living in France as well as in other parts of the world must understand that the future development of the region, first and foremost, of Armenia depends on the establishment of normal neighborly relations, ending of occupation policy and respect for the fundamental principles of international law. Only the settlement of the conflict and the provision of lasting peace based on the principles of respect for sovereignty and territorial integrity within the internationally recognized borders between the two countries can be the guarantee of Armenia’s independent and sustainable development. All efforts should be directed to independent and sustainable development, progress and prosperity, but not on the contrary,” the ministry added. 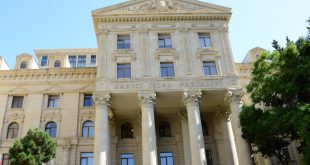 Official Baku calls on France to react to Azerbaijanis’ petition 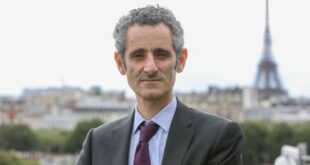 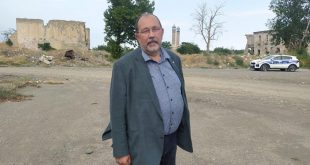