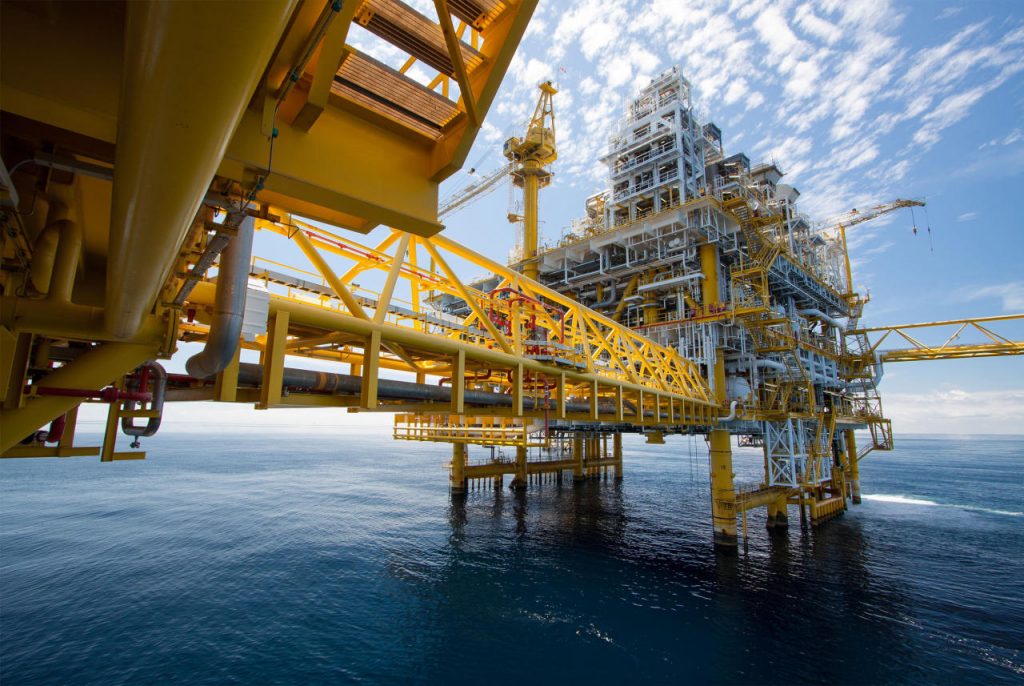 Azerbaijan and Georgia maintain high-level relations in all spheres, especially in the energy field. Both countries have taken initiatives for global projects in the region. Presently, SOCAR (State Oil Company of Azerbaijan) is the major supplier of natural gas, oil and oil products to Georgia.

In January-March 2019, Georgia imported more than 39,397 tons of oil and oil products worth $21.34 million from Azerbaijan, Report informed citing the National Statistics Office of Georgia.

The total amount of oil and oil products exported by Azerbaijan to the neighboring country rose by 7,688 tons or 24.2 percent year-on-year. In money, the growth amounted to $3.11 million or 17.04 percent.

It is noteworthy that in the first quarter of 2018, Georgia imported more than 31,709 tons of oil and oil products worth $18.23 million from Azerbaijan.

As for gas supplies, Georgia imported 718,171 cubic meters of natural gas worth $123.4 million from Azerbaijan in January-March 2019.

It is noteworthy that Georgia is a key transit country for Azerbaijan, through which Azerbaijan’s main pipelines are laid for the supply of oil and gas to the West. For instance, the Baku-Supsa and Baku-Tbilisi-Ceyhan oil pipelines pass through the neighboring country. Also, gas from the Shah Deniz field in the Azerbaijani sector of the Caspian Sea is transported to Turkey through Georgia.

It is noteworthy that Azerbaijan was named the number one investor in Georgia in 2018. Last year, Azerbaijan invested $240 million in Georgia’s economy. Azerbaijan’s share in direct investments in the economy of the neighboring country was 19.5 percent. Although it is 1.9 times less than in 2017, Azerbaijan maintained its leadership.