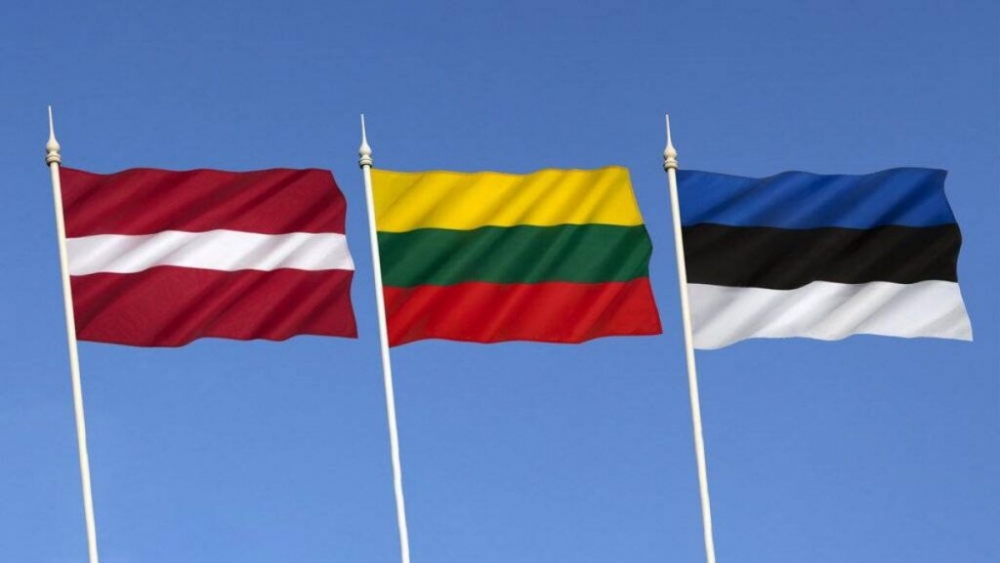 An Azerbaijani delegation led by Speaker of Milli Majlis Sahiba Gafarova will pay an official visit to Latvia, Lithuania and Estonia on 1-7 February, Press and Public Relations Department of Milli Majlis told AZERTAC.

The delegation includes head of the working groups for inter-parliamentary relations with Latvia Kamran Bayramov, with Lithuania Nasib Mahamaliyev and with Estonia Jala Ahmadova, as well as MPs Rashad Mahmudov and Elnur Allahverdiyev, the Milli Majlis Chief of Staff Safa Mirzayev, and other officials.

The Speaker of Milli Majlis will discuss prospects for developing bilateral relations wither counterparts, as well as the inter-parliamentary friendship groups and other officials of the Baltic States. 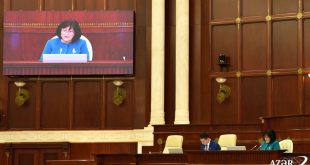 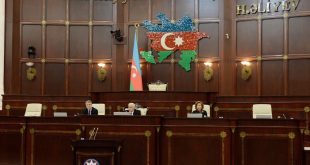