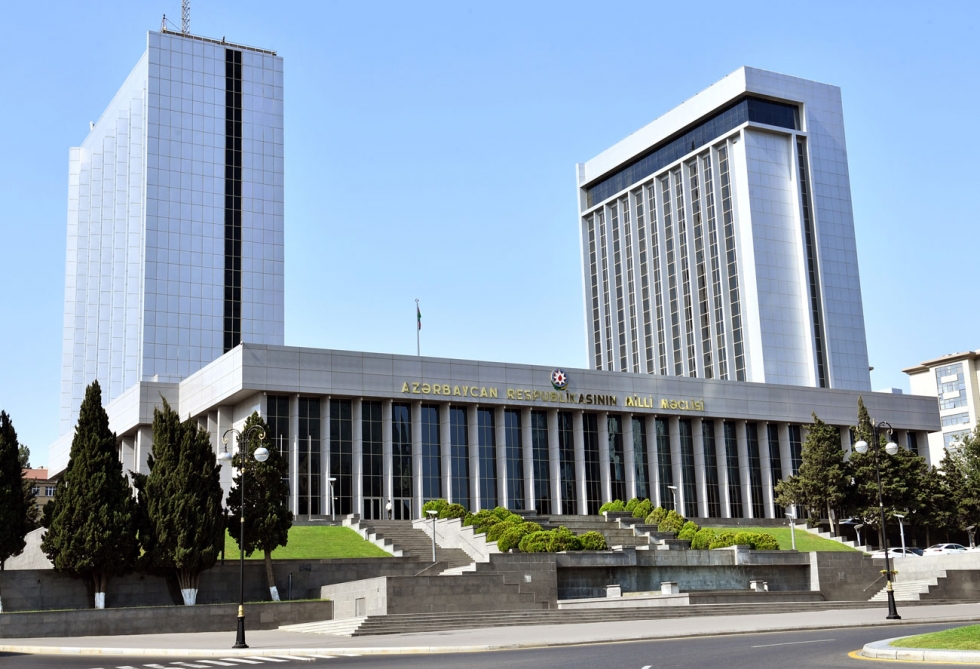 An Azerbaijani delegation led by Speaker of Milli Majlis Sahiba Gafarova will pay a working and official visit to the Islamic Republic of Pakistan from May 31 to June 4, Press and Public Relations Department of the Milli Majlis told AZERTAC.

As part of the visit, the Azerbaijani parliamentary delegation will join the 2nd General Conference of the Parliamentary Assembly of the Economic Co-operation Organisation in the capital city of Islamabad to mark the Azerbaijani side’s views of the issues to be discussed there. Speaker Sahiba Gafarova will address the conference.

The Milli Majlis Speaker will also hold bilateral meetings with the leaders of the other participating delegations.

As part of the official visit that will start on June 3 on the invitation of the Pakistani side, Speaker Sahiba Gafarova will meet with the President and the Prime Minister of the Islamic Republic of Pakistan as well as with the Chairman of the Senate, the Speaker of the National Assembly and the members of the Working Group for interparliamentary ties with Azerbaijan.

The meetings will feature the current state and future development vectors of the bilateral interparliamentary relations, as well as exchanges of opinions about deepening the bilateral cooperation in the political, economic, humanitarian and other fields.