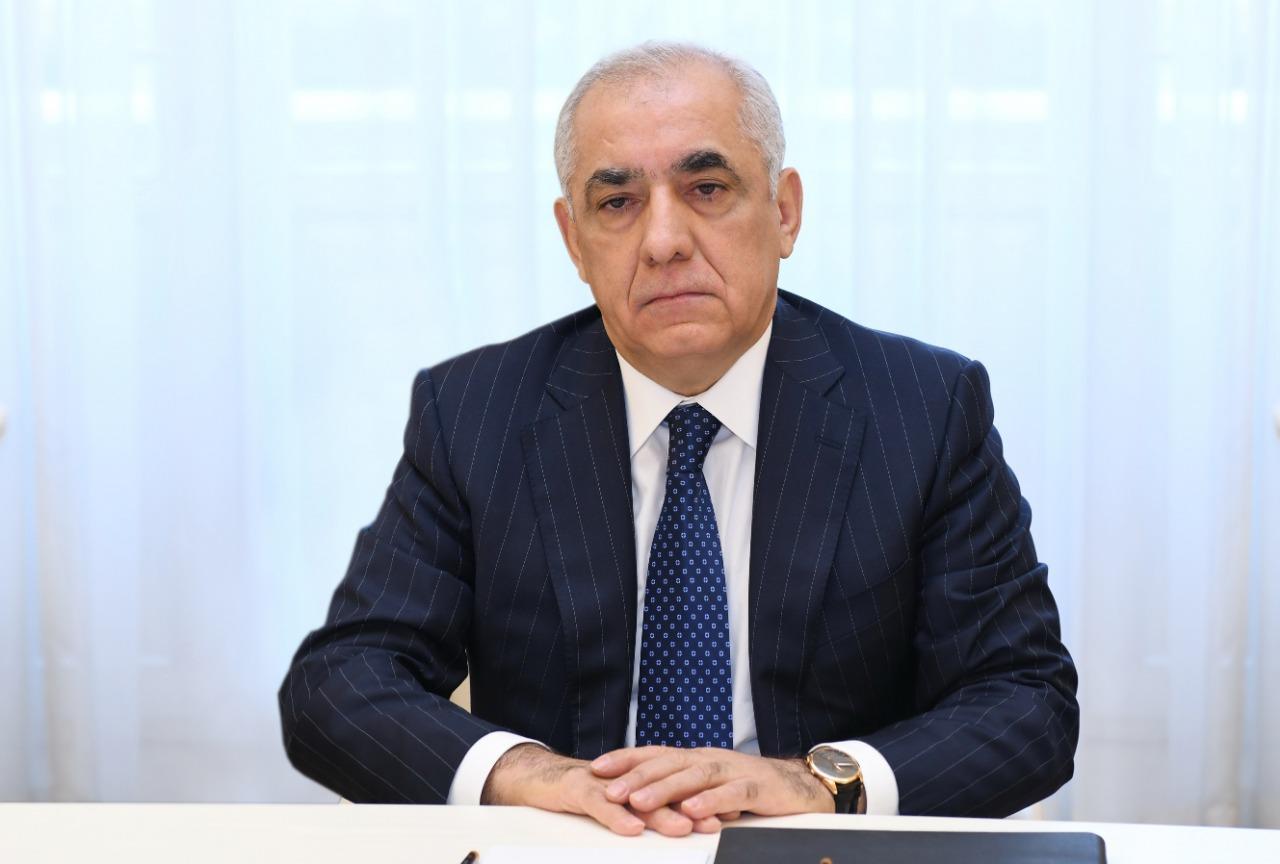 Prime Minister of Azerbaijan Ali Asadov met with the Ambassador Extraordinary and Plenipotentiary of Pakistan to Azerbaijan Bilal Khayi on October 30, Trend reports.

During the meeting, the sides expressed satisfaction with the level of development of relations between Azerbaijan and Pakistan in many spheres.

The prospects for the development of ties in the political, trade-economic, military, humanitarian, and other fields were discussed in detail.

Ali Asadov expressed gratitude to Pakistan for its support and decisive position regarding the ongoing and current aggression of the Armenian Armed Forces against Azerbaijan.

Khayi stressed that since the beginning of the Nagorno-Karabakh conflict, Pakistan has always been close to Azerbaijan.

Previous Defense Ministry: Azerbaijani Army opens retaliation fire at Armenia’s firing points
Next Hikmat Hajiyev: It would be more useful for Armenia’s Ministry of Defense and other authorities to provide the Armenian public with accurate information on their defeats rather than to make fake scenes